Gary Clark Jr. has every right to be enraged. 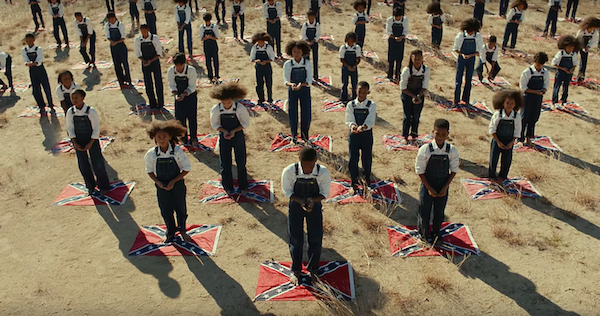 Gary Clark Jr. has absolutely no fear in his heart when expressing his views on current affairs. Being one of the world’s greatest guitar players to date, Clark continues to use his platform to deliver a groundbreaking message fueled with heavy imagery and emotion that highlights our current state within modern day racism. Being from Austin, Texas, it’s no surprise that Gary can speak from a deep place of real-life experience. With the current Trump-era that we are all trying to survive, the anger that lies behind Gary Clark’s expression is granted and quite understandable. 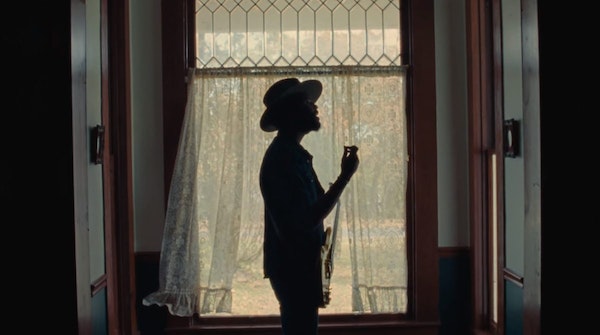 Directed by award-winning Savanah Leaf, Clark and his team release the video for “This Land”, which will appear on Gary Clark Jr.’s third album which will be available to the public as of March 1. The video was shot near Clark’s home in the countryside of Texas showing a young man clashing with prejudice artifacts, such as lynching ropes and Confederate flags. Clark sat down with director Savanah and expressed experiences he had throughout his evolution. This resulted in a beautiful yet dark and twisted story behind the psychology of racism in today’s culture—promising chills to rush down your spine.