Big shout out to the natural women out there. 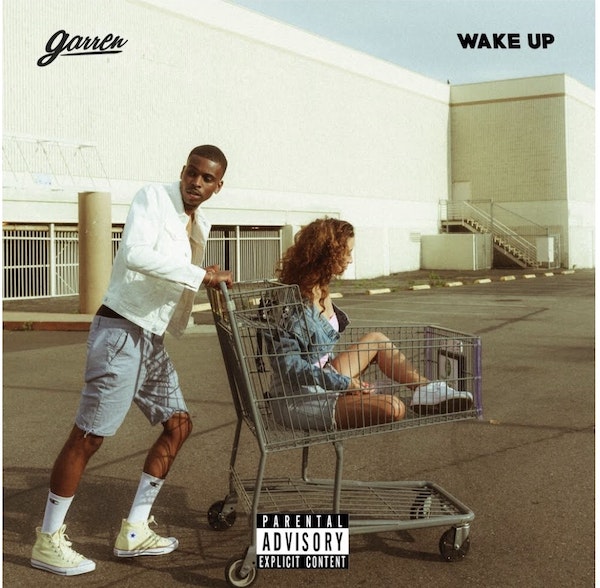 Compton’s Garren has made some blockbuster moves in the recent months and shows no signs of winding down as we creep towards the end of the year. Garren’s new single “Wake Up” comes paired with its’ complementing visual, celebrating the natural beauty of a woman with a buttered vocal inflection and a strong chorus.

Garren was mentored and supported by the late Nipsey Hussle. In 2018 he received a Grammy Nomination for his vocal contribution for “Dedication,” coming off of Victory Lap. More recently, in 2019 Garren had a part on Dreamville’s album Revenge and released an autobiographical documentary The Normal Documentary which won “Best Documentary Short” at the Los Angeles Movie Awards.

The man has been an absolute monster in his own lane and this release doesn’t fall short to what we should expect for him. Don’t sleep on this and give him a follow @garrenofficial.