Gallant shares the soulful second song from his sophomore album

Gallant shares a second temptation from his upcoming album 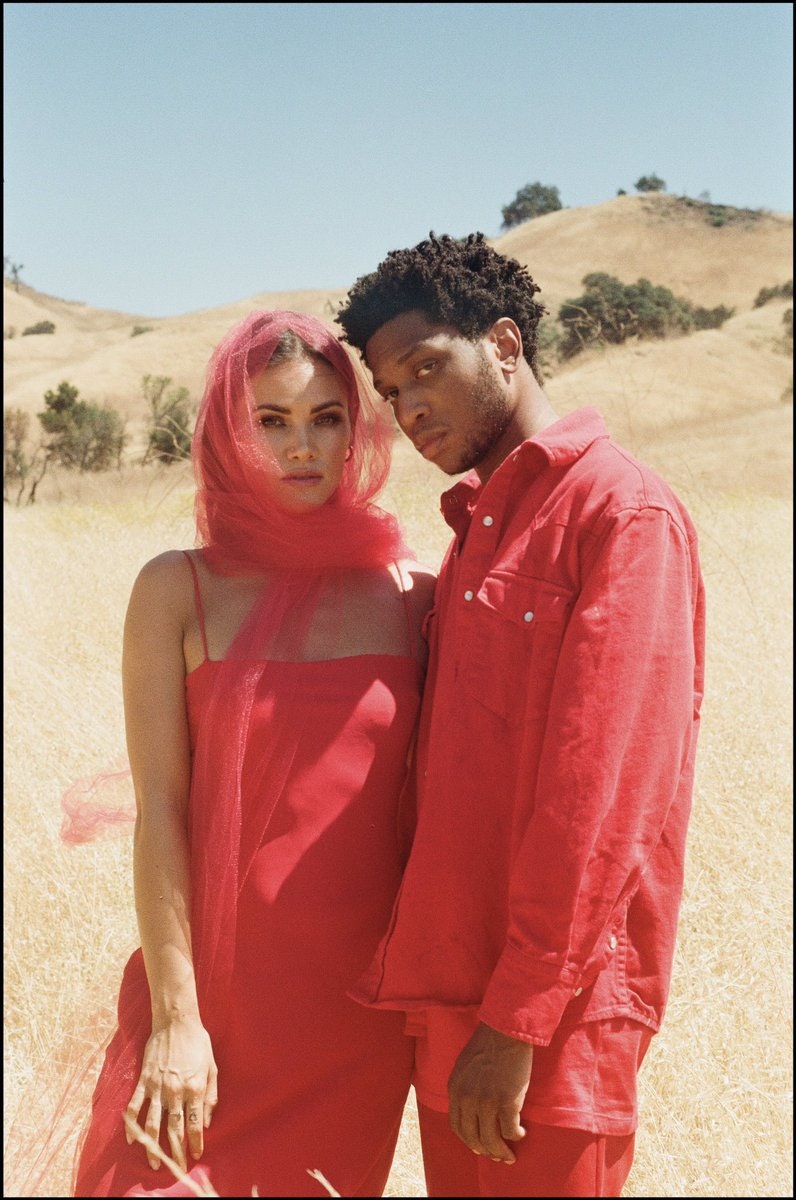 With his second album coming, Mind of a Genius artist Gallant has taken it upon himself to release some new music. Less than a month ago, he released “Sharpest Edges,” and, today, he’s unleashing “Crimes,” another soulful track.

Having premiered with Zane Lowe on Beats 1 earlier, the single has already gained attention, and, given the sterling sonic nature of it, it’s sure to attract more.

Listen below to the new material, and be on the lookout for more from the artist, as we’re sure he’ll release more soon.