Trigger warning: this song is fire. 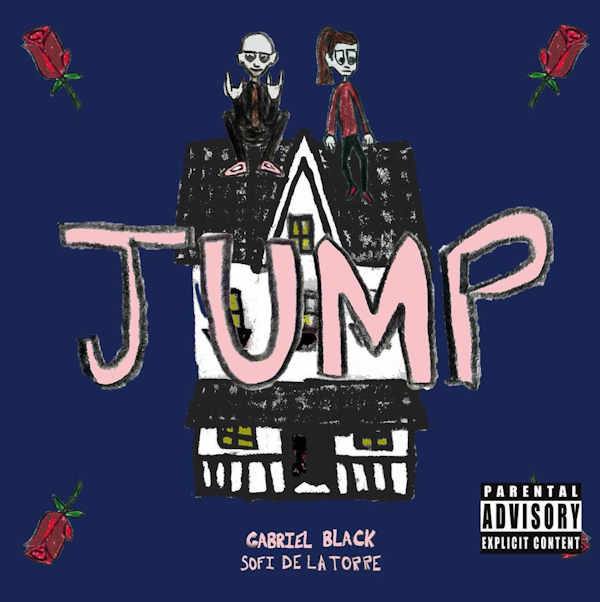 Over an anthemic acoustic guitar based production, emerging singer gabriel black may have a hit on his hands. Released earlier this year in March, “jump” is an emotional Sofi de la Torre assisted anthem that is beginning to accumulate an impressive amount of plays on his Spotify channel.

With a creative online persona, gabriel has yet to reveal to the world who is making the anthemic releases he has been putting out in recent months.  The mysterious singer has been consistently releasing incredibly well written and produced music in the last year and is definitely an artist to keep your eyes on in 2018.

Stream the song below: