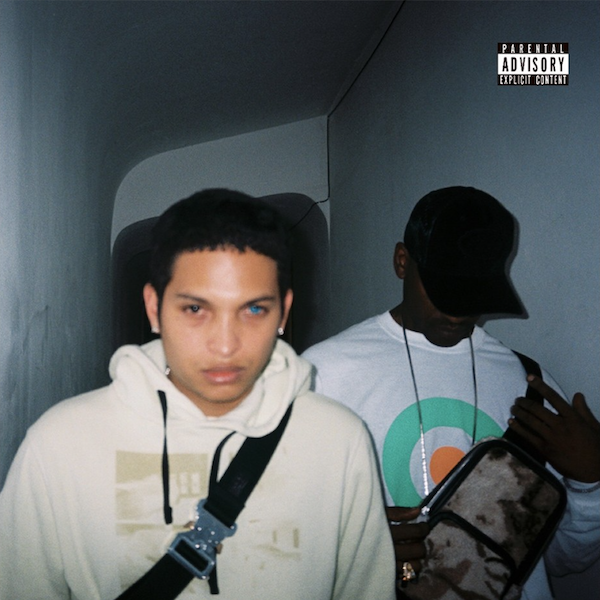 Gab3 has his hands in a little bit of everything. It’s always exciting when he reappears or some of his current work surfaces. He’s one of few creatives who moves seamlessly between mediums, from film to fashion, from creative director to musician. Only time will tell where this guy will go and the things he will do. One thing that seems consistent over the years since he first emerged on the scene, is he determined on doing whatever he wants and doing it his way. So far so good. After a prolonged absence from music, Gab3 recently signed a deal with Caroline Music in collaboration with his creative agency OMG! Here he enlists the one and only Skepta for a feature verse on a genre bending banger titled “No Sleep”. Press play below and turn this shit up.