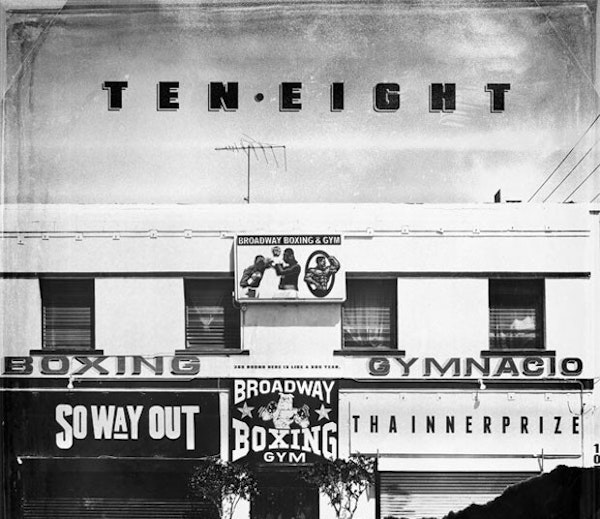 G Perico releases new album, “Ten-Eight”. First project under new partnership with Roc-Nation. I have been following Perico for a while now, and he has not missed a step with this new tape. G Perico is the definition of a true west coast artist. With the inclusion of a LA Leakers intro & HomeGrown radio interlude. This being his first full length project since the 2017 release “2 tha left”. With features from Sonny Digital, Az Chike, Ten-Eight is the perfect ride out mix tape. This seems to be an appetizer of some sort prior to him dropping an album, which is said to be executive produced by the goat Terrance Martin.

My first comparison was a new age Eazy-E, with his own flavor. Perico is becoming one of the most respected west coast rappers, standing his ground and staying true to who he is and from. The single he released with Sonny Digital “Big Raccs” he speaks about the activities he has been on lately. From the sound and passion in his voice, Perico shows his genuinity with this music. His storytelling and clever metaphors captivates the listeners as if we are really there. G Perico puts a stamp on west coast music with every song/tape he drops. His work ethic is something nobody ever questions, looking forward to see what G Perico has in store for us next.