Herbo’s vulnerability is at an all-time high. 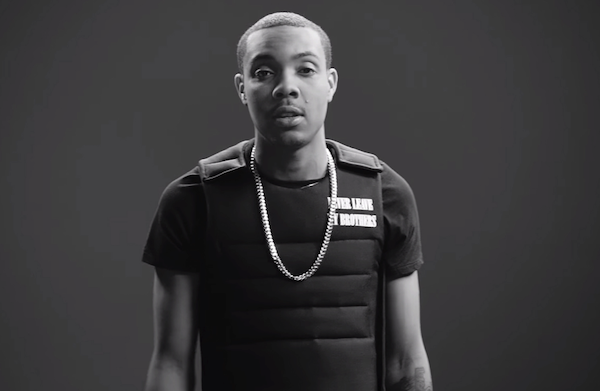 G Herbo‘s debut album ‘Humble Beast’ has been sitting atop the charts since its’ release last week. The drill music pioneer outdid himself on the 15-track project, offering a wide range of tracks displaying both his lyrical abilities and undeniable ear for radio-ready street bangers.

‘Malcolm’ has proven to be an early standout track as he opens up like never before, with a chilling vibe brought on by his impeccable storytelling abilities. The entire album is worth a quality listen, but if you’re limited by time constraints, at least take a listen to this incredible vulnerable cut.