“Why your eyebrows fake? Bitch, erase that shit!” 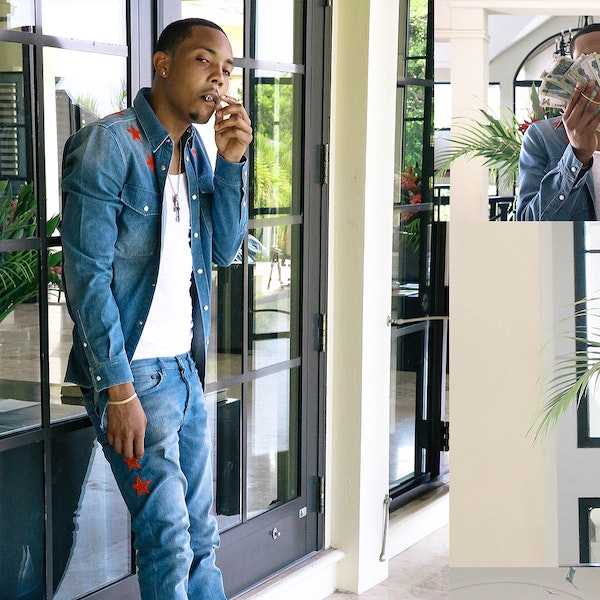 While gearing up for the release of his debut album Humble Beast, G Herbo drops off the projects’ second official single. Titled “I Like,” the catchy record finds the Chicago emcee channeling more of a playful vibe than his previous material, delivering a more mature and mainstream oriented sound. Driven by a ridiculously catchy hook and relatable bars, this new track is bound to be the anthem to your weekend.

Hear the new sounds below and stay tuned for more information on the release of Humble Beast.