G Herbo has been arrested on a weapons charge

The rapper will appear in bond court on Friday. 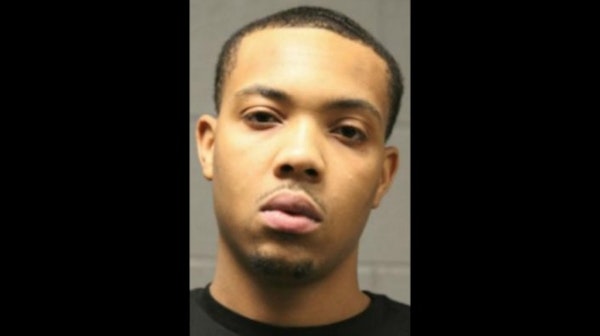 According to a report from Fox 32, 22-year-old rapper G Herbo was arrested on Thursday evening following a traffic stop in Chicago’s South Loop. Law enforcement confirmed the arrest, noting that Herbo and two affiliates were armed with loaded guns at the time of the stop.

Herbert Wright, Deavonte Royale Kimbale and Marchello Walton have each been charged with “aggravated unlawful use of a loaded weapon.”

The trio is scheduled to appear in bond court today. Stay tuned for as this story develops.