“We felt the project was too classic to change the name,” says Zaytoven. 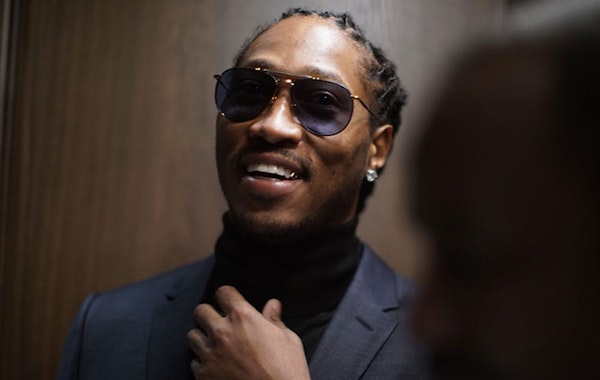 In typical fashion, Future flooded the streets on Thursday evening with the unexpected release of his new mixtape “Beast Mode 2.” Acting as a sequel to his iconic 2015 effort, the nine-track project features production from Zaytoven and acts as an appetizer to Future’s upcoming seventh studio album, which he confirmed in a recent tweet.

Despite the seemingly planned surprise rollout of “Beast Mode 2,” the mixtape almost arrived with an entirely different title. In an interview with The FADER, Zaytoven explained, “Everybody was waiting on Beast Mode 2 so much so it was like, we gotta find some way to throw em off and make it newer. Since everybody had been using that ‘I’m good luv, enjoy’ on the internet,” he explains in reference to Future’s accidental viral phrase. “We thought that would be the way we gon’ kill em. But we felt the project was too classic to change the name.”

Click here to read Zaytoven’s full profile on The FADER and keep scrolling below to hear “Beast Mode 2.”