Music Videos
Nov 28, 2018
Future’s artist Doe Boy has one of the hardest videos out 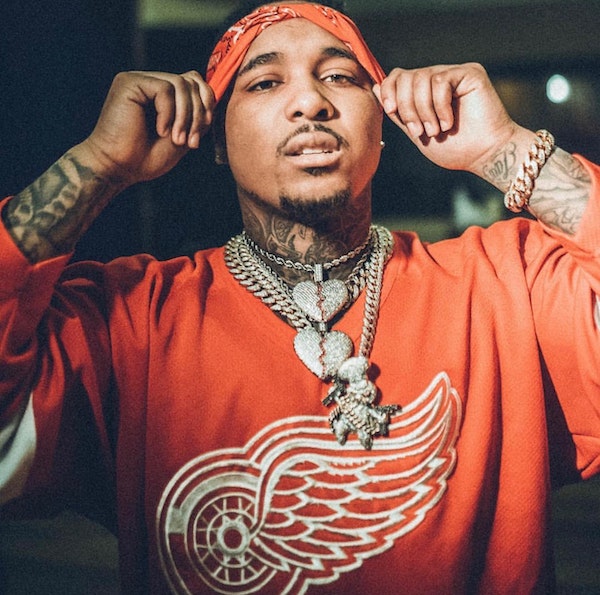 After driving up demand with an insanely successful year, Freebandz’s Doe Boy released his latest tape titled The Bandprint. The project is out now on all platforms so if you haven’t already, make sure you go and cop that. Doe Beezy weighs in with seven tracks this time around, crafting a straight to the point hard-hitting project with menacing production to match the grimy bars delivered by the RBMG (Rubber Band Money Gang) head honcho.

The Bandprint is the Clevelanders 4th official release in the last year. Last October, Doe gave the streets a classic with his In Freebandz We Trust 2 mixtape. Several months after he followed up with his No Worries mixtape. Only a couple of months back marks the release of No Worries with 88 Birds, which is a joint project he released with producer TM88, which was executively produced by Young Thug.

Keeping things moving,, Doe Boy wasted no time and got right to visuals in support of his recent release. The main single “Mini Vans” has exploded online and spilled all over the internet. The A Zae direct quickly passed 200k views on youtube and is nowhere near done climbing. Everyone from Future, Thugger, Key Glock has been showing support for the record by posting videos of them dancing to it on their IG’s, tweeting the lyrics, etc. I think even saw some pro athletes using it as the song for their highlight reel! Anyways, it’s looking like it will be one of the bigger records entering into the new year.

Check out The Bandprint and Doe Boy’s video for “Mini Vans” below.