Get hip to the buzzing, teenaged sensation. 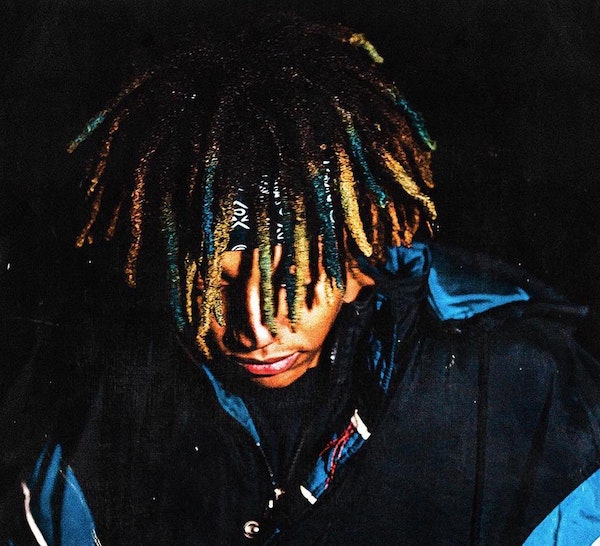 Connecticut native Kevin George makes his ELEVATOR debut with a new pair of visuals for his buzzing single “My Crew.” I’ve been familiar with the 19-year-old for a minute, as his rambunctious Bimmer anthem “E46” lit up the local scene like nothing else – leading the way for a name change and massive Q1 thus far in 2018 (ignited by a feature on Pigeons & Planes).

In his latest, Kevin links with director Vizual Eyes to create a visual accompaniment “My Crew,” an infectious track that’ll surely find a place in the soundtrack during your next function.

Press play on the music video below, and stay tuned as Kevin George continues to deliver more spectacular content.