Don’t miss out on this tour. 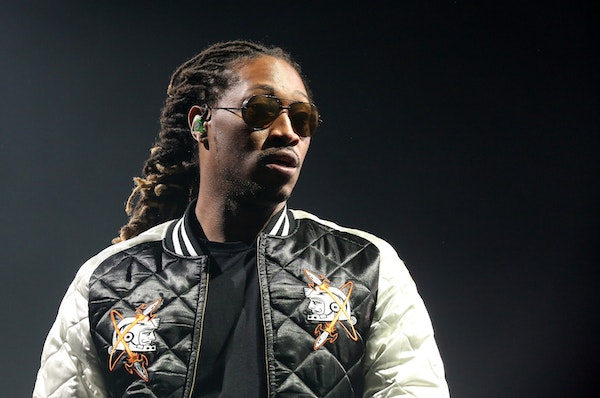 After recently wrapping up a nationwide tour alongside Migos and A$AP Ferg, Future has unveiled the dates and supporting acts for his upcoming worldwide Future Hndrxx Tour. The Atlanta rapper will be hitting an additional 34 cities within the states, along with a handful of shows overseas.

Future took to Twitter to unveil the supporting acts for the tour, which will include the likes of Post Malone, Ty Dolla $ign, Lil Yachty, Zoey Dollas, Rich the Kid & more. Each rapper is set to appear on different dates, so be sure to check the flyer below to see who’s hitting the stage with Hendrix in your city.

Click here to purchase tickets for the Future Hndrxx Tour.