Future Hendrix unleashes a visual for his chilly new single

Future sets the tone for his new album. 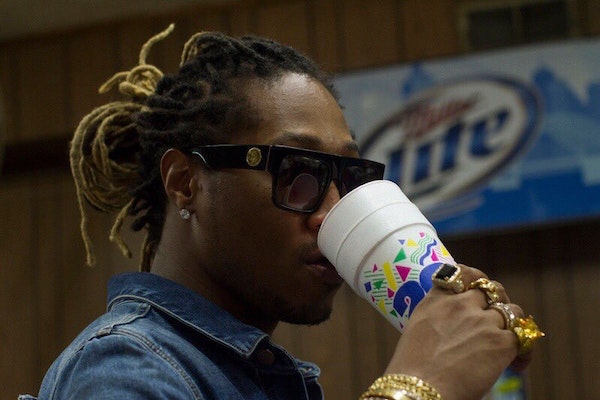 Any day we receive new music from the Freeband general is a good day and it looks like Future kept his promise by delivering new music this Friday. After posting a countdown on Instagram set for midnight, Future comes back harder than ever on his Wheezy-produced single for his new single “Crushed Up” and this shit is cold!

Not only did we get the new audio but Future also decided to gift us with the official video as well and like all his other videos, this one does not disappoint. The frigid scenery showcases how cool, calm and collected the Atlanta rapper is for the new year with this being the first single off the upcoming album he says will be his “Greatest album of all time” so we look forward to seeing the complete roll out for it.

Until we receive more info following the album, watch the video and stream the new single below.