Future and Drake just fucked the game up, what a time to be alive… 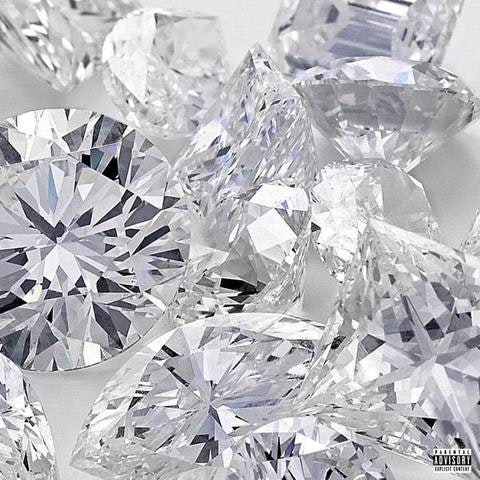 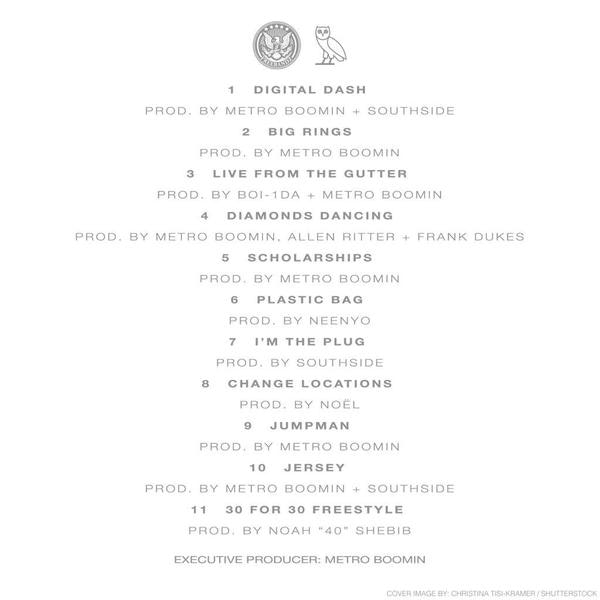 What A Time To Be Alive, indeed. For a little less than a week, there were rumblings of a surprise Drake & Future mixtape. The internet was buzzing with excitement as two of the hottest artists on the planet would come together for a full length project so soon after both released such monster solo efforts. Turns out, Future’s label Epic wasn’t having any of this free mixtape nonsense while still in the Dirty Sprite 2 album cycle, so it’s officially an album available on iTunes. Don’t discount the fact that Drizzy may have slid this through retail to get one album closer to peacing out from Birdman and Cash Money. Either way, go cop the album right here, and stream the episode of OVO Sound Radio from last night where the album debuted. Production mostly from Metro Boomin (who is credited as Executive Producer) but also Allen Ritter, Southside, 40, Boi-1da & more.