Future – Blood On The Money (Video) 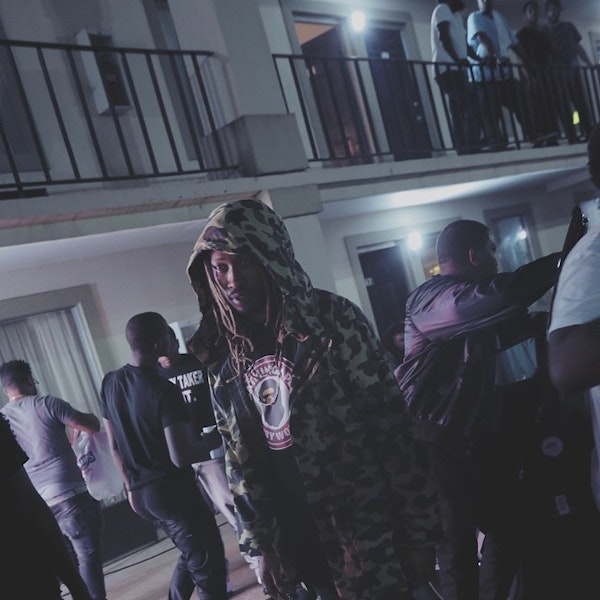 Future has been busy, doing a ton of shows already in support of his smash hit Dirty Sprite 2 as well as almost having a visual out for every song on the entire album. Today we get the video for one of the albums standout tracks, the Zaytoven-produced “Blood On The Money.” Peep the Rite Bros-directed video and cop DS2 here. Sidenote, I still sneaky love how Zaytoven waits until almost the end of the song to drop his tag, right when those steel keys and the flutes come in. That shit is next level.