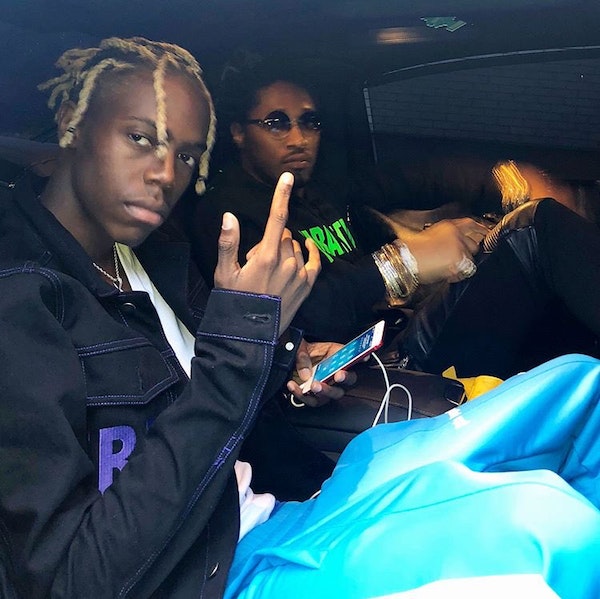 Future is handling the executive production for Superfly‘s official soundtrack and has enlisted the assistance of Yung Bans for the film’s most recent single “Bag.” The Atlanta legend offered his co-sign to Bans earlier this year, though this marks the first time the two have appeared on a track together.

Yung Bans handles the hook and first verse, taking full control of the track as Future chimes in with a verse of his own towards the end of the song.

It’s safe to say both Future and Yung Bans are getting to the “Bag,” as they look forward to cashing a hefty sync check. Enjoy the fresh collaboration below, and be sure to watch Superfly in theaters starting on June 13.