Freshie can do no wrong. 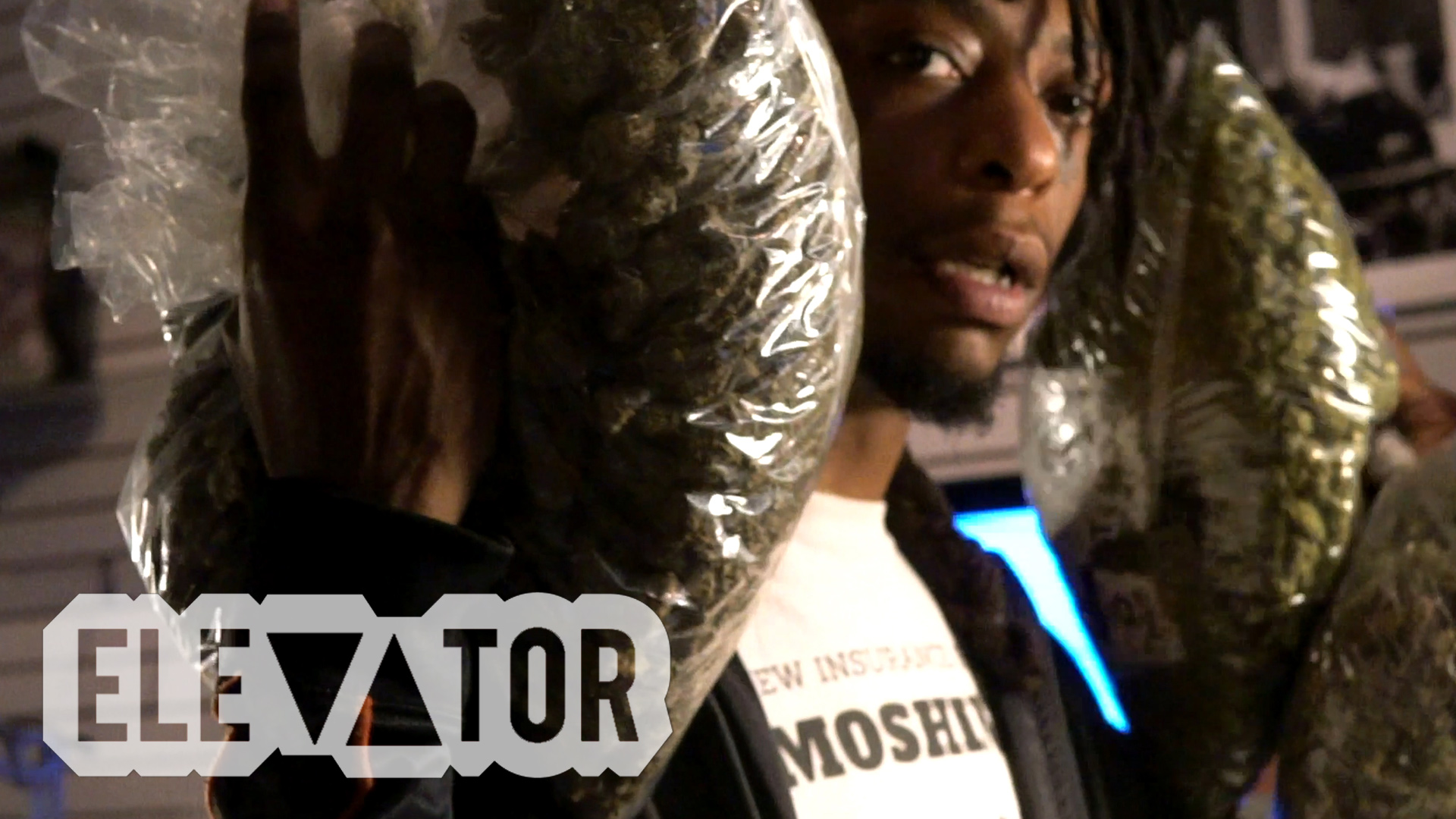 Elevator favorite Freshie is back on our pages and channel today with a blaring new offering. “Don’t Understand” is an energetic new release from the rising talent. Freshie makes it clear he doesn’t understand the fake love over the PoloBoyShawty produced instrumental.

Coming in at just over two minutes, Freshie wastes no time getting to the point with his precise bars and clever wordplay. The vivid new visual finds Freshie surrounded by things he does understand, namely hundred dollar bills and some day 1’s.

Press play on the crisp new Turtle.mov-directed visual below.