Freshie and the gang want everything DIRTY! in new video

Freshie is back with another one. DIRTY! 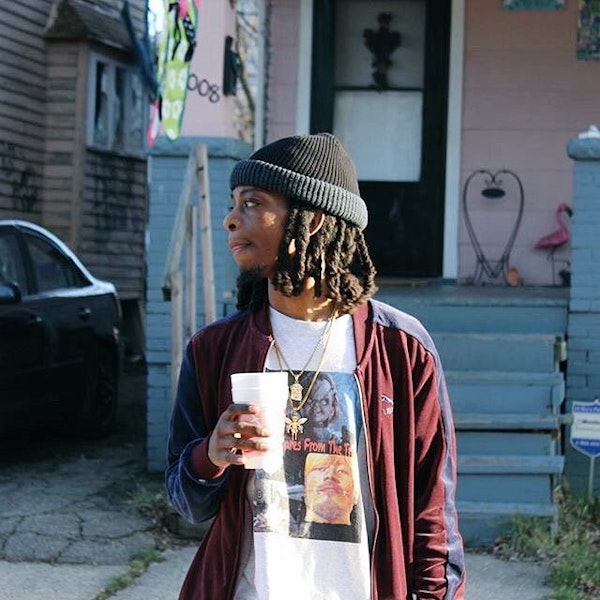 Freshie is one of the hardest working up and comers I know. The man literally sleeps in the studio most nights. He’s an artist from Cleveland Ohio who is doing numbers right now with no co-sign, which is really hard to do coming from a city like cleveland. To our returning readers the DIRTY! representer is nothing new, but for anyone just now coming across Freshie, you can be sure you won’t want to miss out on anything he drops. With a relentless flow, and unique vocals Freshies ability to find the pocket of a beat and make it his bitch is almost unmatched. According to his team, he’s got an album coming soon, which I’m personally excited got as I’ve been watching as Freshie has been traveling to cities like LA, ATL, NYC recording, performing, and working on video content.

Today the gang presents the video for “Everything Dirty”, shot @maliputyouon in Atlanta. The track is off of his latest EP “Never Sorry Again” which you can stream below as well.