Anderson Paak has a secret new show that we don’t know much about, but Kendrick Lamar will be on it 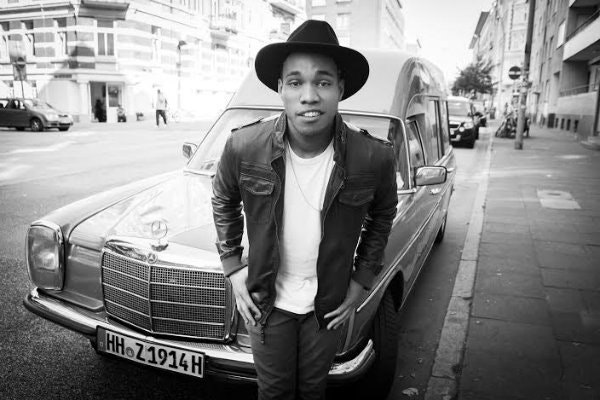 Thanks Dr. Dre, now everybody knows about Anderson Paak. That’s sick, but you guys all missed out on “Drugs” last year, that shit was flames. Now that things have gone 0-100 real quick for Paak, he obviously would have a new show coming called Animals. We don’t really know where it’ll be on or much else about it, except that Kendrick Lamar, (The?) Game, Busta Rhymes and more will appear on it. Anderson shared a teaser on his Instagram that you can watch below.