Hear the magical new single below. 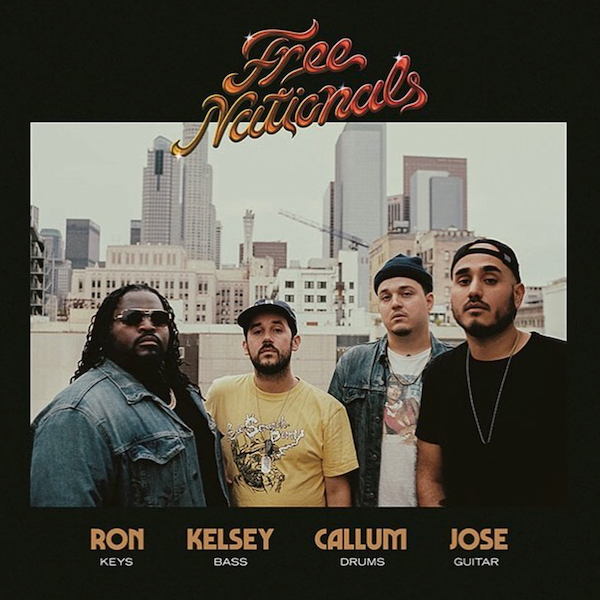 The record comes off of an upcoming album that has yet to be named, but rumor is that the project will be self-titled and feature artists like Kali Uchis, Syd, and the late Mac Miller. Throughout the captivating track, all four collective members hold it down on their respective instruments: Ron on the Keys, Kelsey on the bass, Callum on the drums, and Jose on the guitar, giving way for Daniel and UMO to contribute their affectionate goodness to the track.

Stay watching out pages for more news on the album, but for now, indulge your ears in “Beauty & Essex” below.