Fredo Santana’s cause of death has been determined

As reported by The Chicago Tribune… 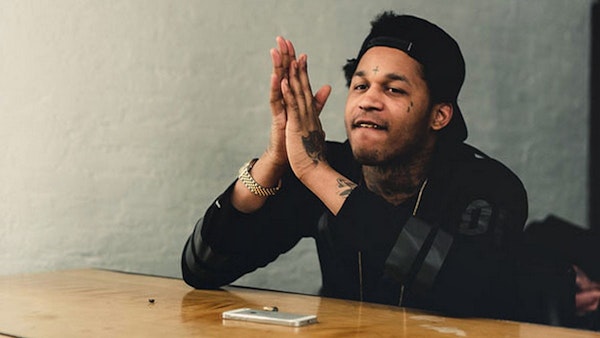 On January 19th, drill icon Fredo Santana was found dead inside his Los Angeles home at the age of 27. The cause of death was initially assumed to be related to Santana’s use of prescription cough syrup, despite claims that he’d been sober for a number of months.

The Chicago Tribune recently revealed the official cause of death, saying the “coroner has ruled cardiovascular disease to be the cause of death, according to an autopsy report from the medical examiner’s office.” The report also mentions the possibility of epilepsy playing a role in Fredo’s death, as he’d been experiencing seizures after quitting Xanax in 2017.