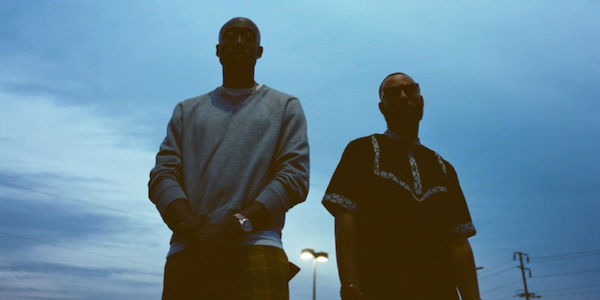 Freddie Gibbs and Madlib share a wild new video for their record “Half Manne Half Cocaine”, directed by Nick Walker. The video features a guest appearance from Eric Andre, and multiple sketch comedy skits the carry along the plot of the thematic video. The clips are as funny as they are well done. The Gary, Indiana golden-boy lyricist (Freddie Gibbs) and the legendary producer(Madlib) have been known to come together and make music form time to time, and whenever they do we can count on getting something more special than most. The two musicians have their collaborative album Bandana out now. Go get that!

Press play and check out the video for Half Manne Half Cocaine below.