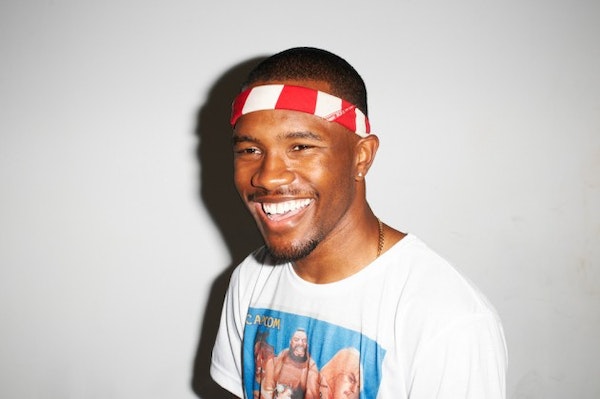 Frank Ocean is notorious for constantly being on hiatus. In 2016, he blessed our ears with not only 1, but 2 projects (Endless and Blonde, respectively) after not giving so much as a quote on his Tumblr for over 4 years. In 2017, he was unexpectedly active as he released several songs over the summer including the JAY-Z and Tyler, The Creator assisted track “Biking”, the Mike Dean/Travis Scott produced track “Lens”, and “Chanel” an ode to duality that made Barrack Obama’s Favorite Songs of 2017 list. Towards the end of 2017, he shared a screenshot of his Apple Music Beats1 radio show “blonded radio” playing in GTA V. Soon after, “blonded radio” was available in-game via GTA V online. 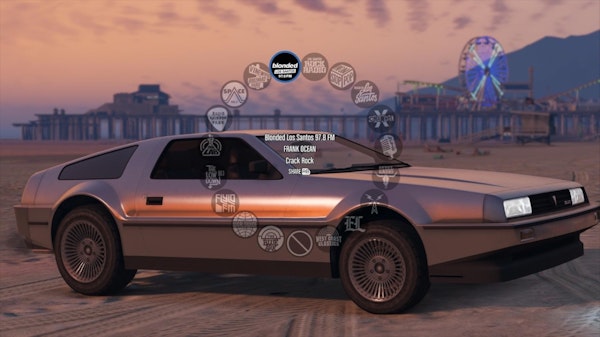 But that was the last we heard from Frank.

On February 15, 2018, he released a cover of “Moon River”, which won an Academy Award for Best Original Song and 2 Grammys for Song and Record of the Year (in 1961 and 1962, respectively). It was originally written for the 1961 film “Breakfast at Tiffany’s” and was performed by Aubrey Hepburn.

It has been covered countless times by legends such as Frank Sinatra, Eric Clapton, and The Killers but recently has received a modern r&b arrangement from the “Nikes” singer. Filled with passionate, pitched, and spacey vocals, Frank brings a classic record to the attention of a new generation and a new audience.

This is his first song of 2018, and his first release since Summer 2017. Does this suggest more music from The Blonded One? We can only hope.

Until then keep Frank Ocean’s cover of “Moon River” on repeat below: