Four songs were streamed more than a billion times last year, they all have one thing in a common

Another milestone for the genre.

2018 was a banner year for the music industry. Year-end reports estimate that sales from streaming grew roughly 40 % over the past year as more of the consumer base shifts to the on-demand model rather than traditional radio. During the course of the calendar year, however, only four songs amassed over a billion on-demand streams this year. The connecting theme amongst them is that all four are rooted in hip hop. According to Nielsen Drake did it twice last year with “Nice For What” and “God’s Plan”. Additionally, Juice Wrld‘s “Lucid Dreams” and XXXTentacion‘s “Sad!” also surpassed this momentous milestone. As the market continues to evolve and rap carves out a bigger share of the annual sales, we’ll likely see a few more artists hit this goal in the coming year as well. 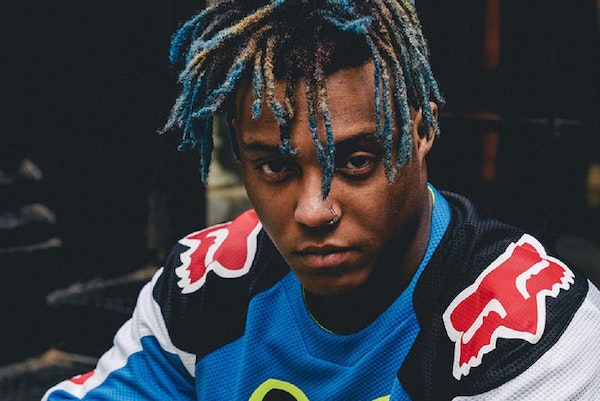