Foreign Jay’s “No Hook” freestyle is hard as nails 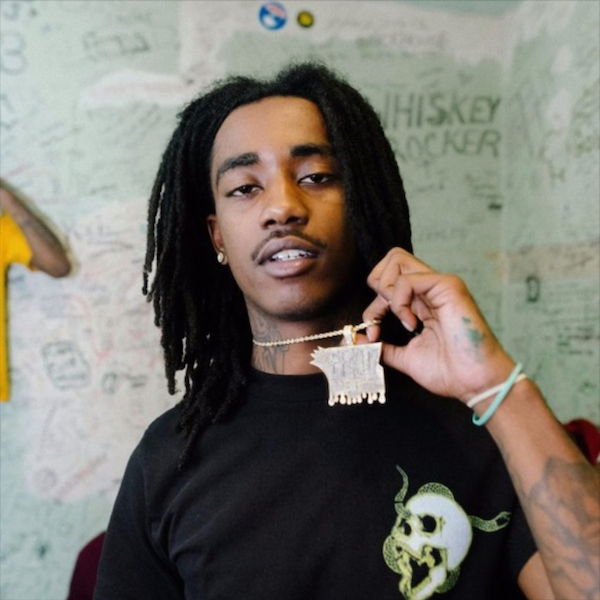 Cleveland Ohio’s Foreign Jay drops off a new visual with “No Hook”. The track is more of a free-be, and a song that Jay made just fucking around. Luckily, the rising star has the ability to turn even a short freestyle into one of those tracks that you end up having to leave on repeat. His laid back vocals and witty punchlines leave listeners with his lyrics stuck in their head. Jay has been working hard as of late, putting in long hours in the studio and making some of his best music to date. With his goal being to release an official mixtape titled “Grave Star”, many of the bangers have been transferred from the studio, to the vault for safe keeping until he decides what will land on the forthcoming project, and what will be leaked in advance. I for one find Jay’s throwaways hotter than most peoples singles so I advise everyone to stay tuned in and make sure they press play on any and everything this guy releases. Press play on the new visual below.