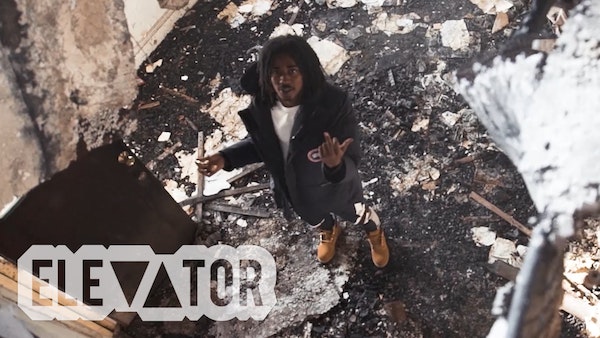 Foreign Jay is back with a maniacal new visual for his anthemic single, “Bad Guyz”. The energetic offering gets an equally lively video directed by Fakedell that finds Jay basking in his success as the villain. The uptempo single is sure to snap necks, while Jay delivers plenty of contagious energy and bravado on the antagonistic hit. We’re looking forward to hearing more from the rising talent in 2019 as he continues to put hits on the board.

Press play on “Bad Guyz” below.