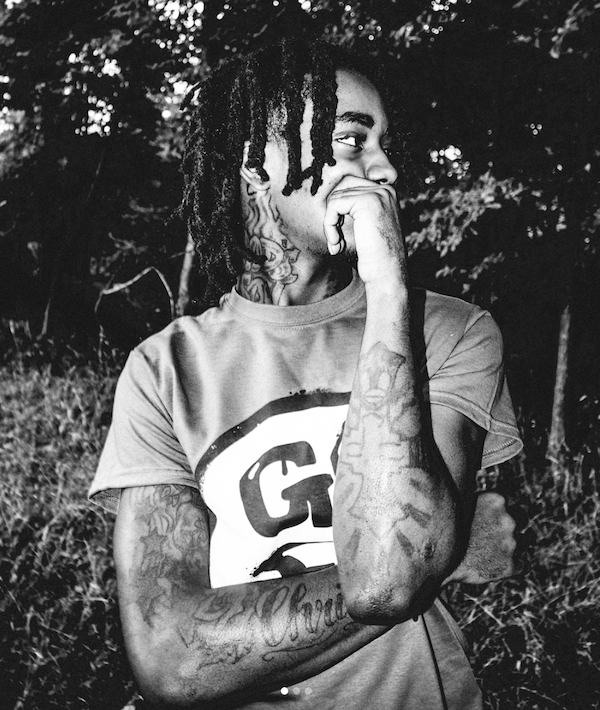 Cleveland’s Foreign Jay has become an act to keep an eye and ear out for lately. Recently, the young MC has dropped a hand full of singles accompanied by visuals, a majority of which we have had the pleasure of supporting on our channel. Today, the Grave Gang representer returns with an unreleased song liberated in the form of a music video. The video isn’t anything to gawk over, but it doesn’t need to be. Jay gets to work from the second the track drops with a lyrical assault riddled with punchlines and witty one-liners. Surrounded by his blood brothers and a few close affiliates, the quick, to the point video definitely gets you hype enough to run it back a few times. Let alone the song goes crazy. Tune in, and press play below.