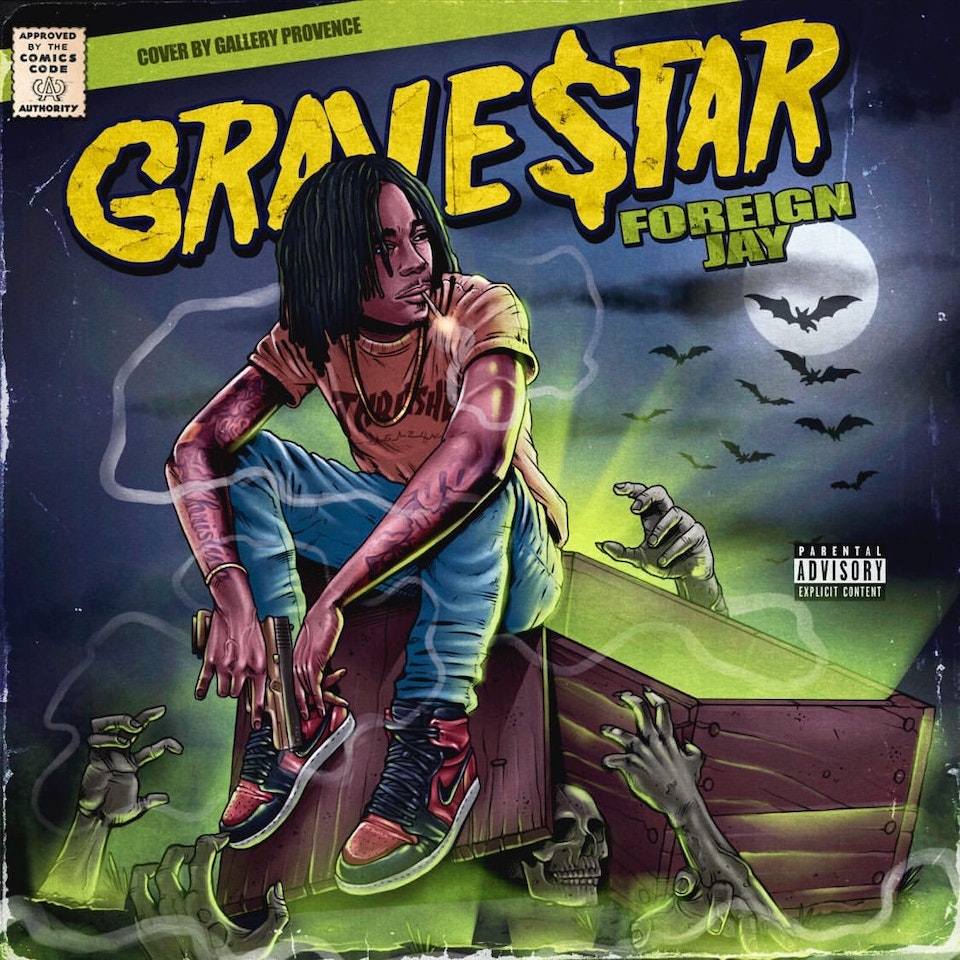 Cleveland rapper Foreign Jay has been making a name for himself for quite sometime in the underground circuit. His songs have amassed millions of plays on his Soundcloud alone, and he has had success with video releases on a number of different platforms spread across the YouTube space. It’s been a little while since he graced ELEVATOR channel, so here, he gifted us with the first music video off of his debut mixtape GRAVE STAR. Stream the new music below, and dont miss the video at the bottom of the post.