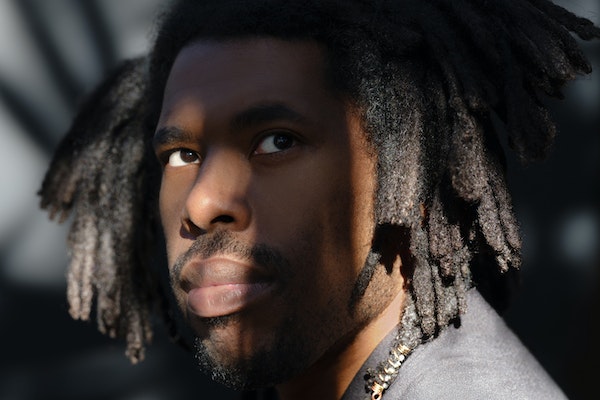 It’s been known for several years that Los Angeles based musician, producer & filmmaker, Flying Lotus, formally known as Steven Ellison, long ago established his own classification of music. 5 years ago, the 2014 release of his Grammy-nominated album You’re Dead! received wide universal praise–Ellison further introducing the deeper aspects of parallel universes, traveling through the astral, along with solid apprehensions into how everything is familiar and interconnected. Over the years, he’s been known for crossing boundaries and genres, meshing electronic-jazz funk while also approaching each project thematically.

On Friday, FlyLo released his long-awaited album, Flamagra, running at 67 minutes in length. Listing at 27 songs, each track is short & sweet, yet cohesive and ambient. The elements are meditative, making it quite easy to feel the dialogue he creates between each song and the listener. Flooded with star-studded appearances, FlyLo included contributions from Thundercat, Anderson .Paak, Tierra Whack, Solange, Little Dragon, Toro Y Moi, & Shabazz Places just to name a few. The album also includes a rare collaboration with acclaimed filmmaker, David Lynch, where a post-apocalyptic story for “Fire Is Coming” is narrated by Lynch himself.

A heartfelt tribute to Mac Miller is also showcased on two songs “Thank U Malcolm” and “Find Your Own Way Home”. FlyLo explained in a statement with the announcement of the album the following: “This album has been a refuge for pain and trying to make the most out of that pain. Music can heal and in the wake of that tragedy, it reminded me what I’m here to do. As we get older, we start to figure out what our purpose is and embrace it and I want to do good things with my work. I want it to be able to help people through tough times and inspire them to be creative.”