We’ve got a new FLY-LO album on the way and a North American tour, along with a brand new music video for “More”, where “Your Ego Is Your Seed” serves towards a truth in expression that is much bigger than it appears. 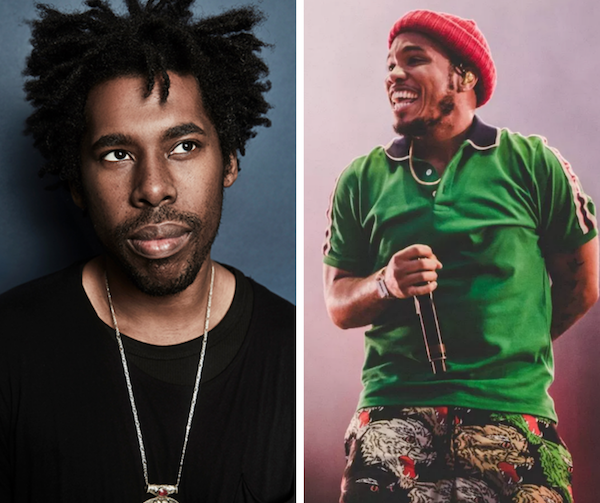 Divine crossings have taken place in the musical realms once again, this time: a collaboration between two musicians who know no bounds when it comes the expansion of their creative palettes. Flying Lotus having always been known in my book for his genius, forward-thinking abilities that I discovered on a more personal level throughout his discography many years ago, his newest release titled “More” speaks with heavy intensity, almost like the magnifying glass has been refocused–only with a higher magnification.

Anderson .Paak is another great visionary whom we’ve witnessed take on the responsibility of evolving his sound and over time, becoming more experimental and open in his lyricism and vocal range. Not to mention, Anderson’s knowledge of various instruments. These two brilliant individuals coming together after only due timing, created something that is truly made for everyone, as “More” is one of those tracks that doesn’t align with any specific genre, really. “More” will be seen on Flying Lotus’ new and upcoming album titled Flamagra, set to release on May 24 via Warp. Boy, have we been waiting patiently… 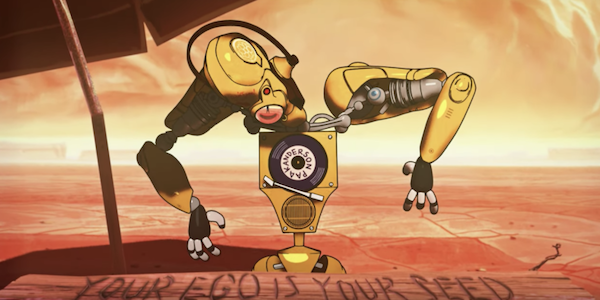 We can obviously hear within notable lyrics like, “Breakin’ you down to size/There’s gotta be more to life than myself/That’s when I caught light of myself/Gotta be somethin’ more that I can’t tell..” that this project might be one of those moments where large emphasis gets placed on those humbling, “ego-death” experiences you have in your life. Those particular moments can open you up to a deep, dark period of self-discovery and self-realization, but only if you’re ready to allow it. Solange, Shabazz Palaces, Thundercat, Toro y Moi, and others are said to be featured on the album as well–this selection of recruits being only the most fitting. Flying Lotus and Anderson .Paak also released the official music video for “More” just two days ago. Directed by Cowboy Beebop & Samurai Champloo‘s Shinichiro Watanabe, the vision behind this animated representation to me feels like what it means to be totally stripped of all that you once knew, transforming into a more expanded version of “you”. Of course, the symbolism presented in the video requires an open mind thus further proving that this is true captivating artistry.

Flying Lotus has also announced that he will be beginning a tour around the North American continent, promoting his album Flamagra, also reintroducing his critically acclaimed 3D live production. The first show will begin on August 9-11 as a festival spot in San Francisco, making his way through the Midwest, South & East Coast to then wrap up in Los Angeles on September 20.

Press play on the official music video for “More”: