YNW Melly is a super star in the making. 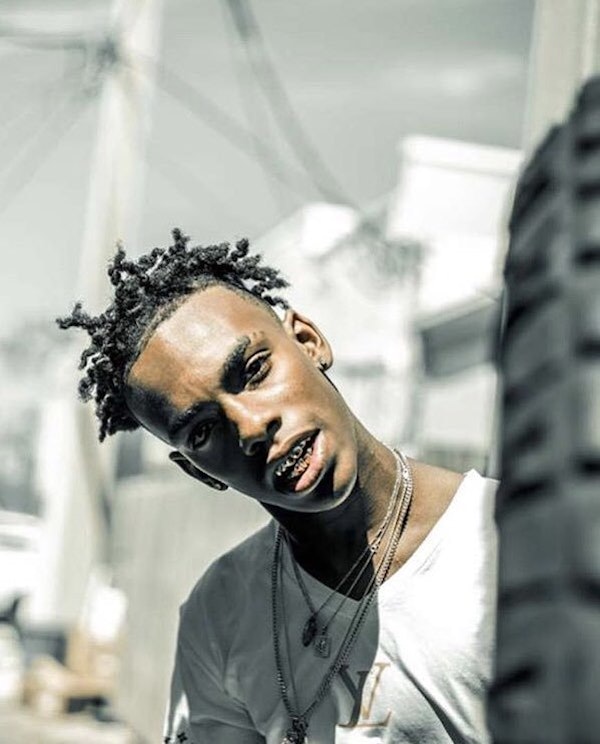 Since emerging Florida based rapper YNW Melly had first hit the pages of Elevator back in March, his rise has been meteoric. His consistent release of high quality visuals has kept him miles ahead of his Florida contemporaries as he has yet to take his foot off the gas pedal.

Building an extremely loyal fanbase throughout the state of Florida from the release of snippets on Facebook and home recorded songs on SoundCloud; Melly’s buzz in the streets has been building consistently throughout the state over the past few years. With an elaborate style that draws similarities from Young Thug, his ability to authentically portray his experiences are second to none.

His latest release comes as his highly anticipated debut mixtape titled “I AM YOU” as well as a Gabriel Hart directed video for his breakout single “Murder On My Mind.” The 15-track mixtape is the Melly beginning of what is beginning to look like a long standing place at the top of the Florida rap scene.  You can read more about the Florida rap sensation in his full length Fader interview here and stream “I AM YOU” here.

Watch the video for “Murder On My Mind” below.