$not is about to blow up. 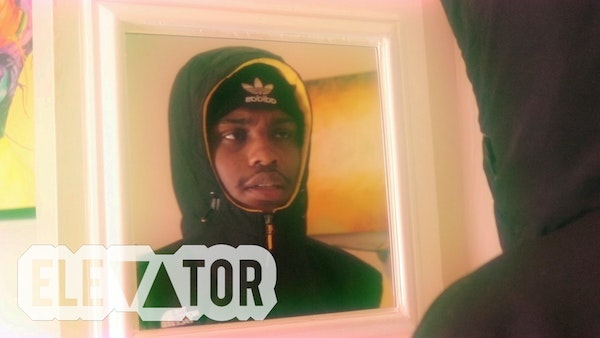 With the eyes and ears of the internet tuned in to the hotbed of SoundCloud rap that is in Florida, $not is gearing up to make himself the next big thing in his state. The Lake Worth, native has been making serious waves for himself in recent months and his latest single “GOSHA” has been taking off.

Originally released a month ago, the YZ produced record has over 1.1m streams across the web so far and doesn’t seem like it’s slowing down any time soon. Continuing with his winning streak the emerging rapper has released an insane visual for “GOSHA“ that will without a doubt put him on the map.