Music Videos
May 13, 2019
Florida rapper $NOT releases highly anticipated video for ‘Excuse Me’

$NOT is having an insane year so far. 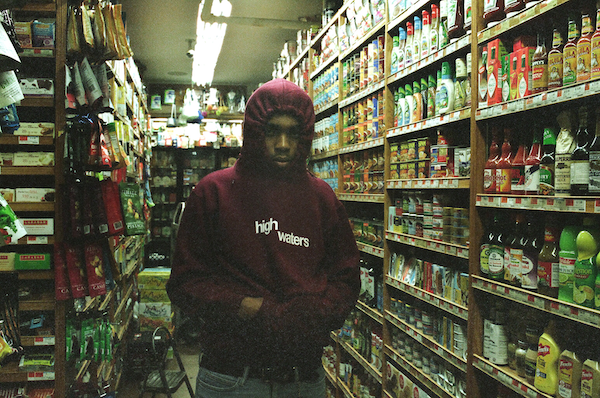 Over the past few years, Lake Worth, FL-based rapper $NOT has been building a fan base with a USB microphone and an Instagram page. With releases going as far back as three years, the young rapper has been creating a wave in the underground and that wave is fastly surfacing.

Following his explosive collaboration with Jasiah titled ‘Ca$e 19’, a record in which the latter party’s record label later replaced him with New York’s colorful haired troublemaker 6ix9ine, $NOT’s momentum began to pick up and has shown no sign of slowing down. With the eyes of the underground beginning to turn to the Florida rapper, he delivered what has now become known as his first break out single, ‘GOSHA.‘ In under less than a year, the song has amassed millions of streams across the web and has become an anthem of underground rap in 2019.

As his buzz online and in the industry alike began to become undeniable he released a follow up to ‘GOSHA’ titled ‘Excuse Me’ which has been exploding across the internet thanks to Tik Tok, SoundCloud, and now a music video. Recently, $NOT took to New York City to speak with Pigeons & Planes for the premiere of his highly anticipated video for the Kevin Katana produced single ‘Excuse Me,’ and gave his fans much-needed insight on the elusive rapper.

Covering everything from his come up, Billie Eilish‘s support of his music, and his debut live performance at this weekend’s Rolling Loud festival in Miami, the interview sheds light on the artist who is positioned to become the next rap star to emerge from South Florida. The full-length interview can be read online via Pigeons & Planes / Complex here.