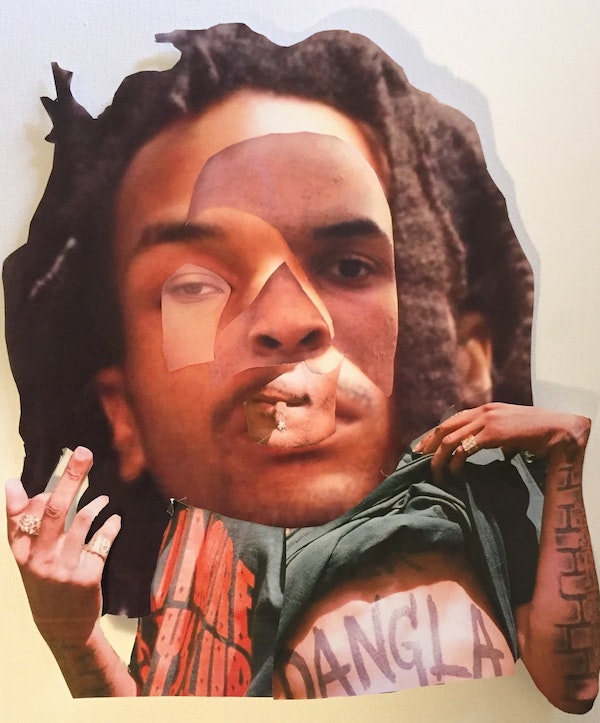 “May the real live forever, and the fakes get exposed.” That was one of the thousands of memorable quotes from Drake’s controversial mixtape If You’re Reading This, It’s Too Late. Granted, there’s a lot of irony in that quote, but it does touch on the hypocrisy that Hip-Hop has been dealing with since the genesis. Everybody’s real, but somehow the lames rise to the top. For Florida native, Dangla, in his new video, he’s trying to bring the real back, “In Style”.

Sporting some regional production that, even in the internet age, you can only really find in the south, Dangla really let’s loose, lyrically, on this one. Carrying a cadence that’s similar to a young Lil Wayne, the Jacksonville native gives his thoughts on the state of the real in Rap. For him, the fake are getting too much attention, just for proclaiming that they’re real, which… he’s not wrong.

Press play on the video below and get familiar with one of Jacksonville’s bright young lyricists.