They keep asking questions – where’d you get them shoes at? 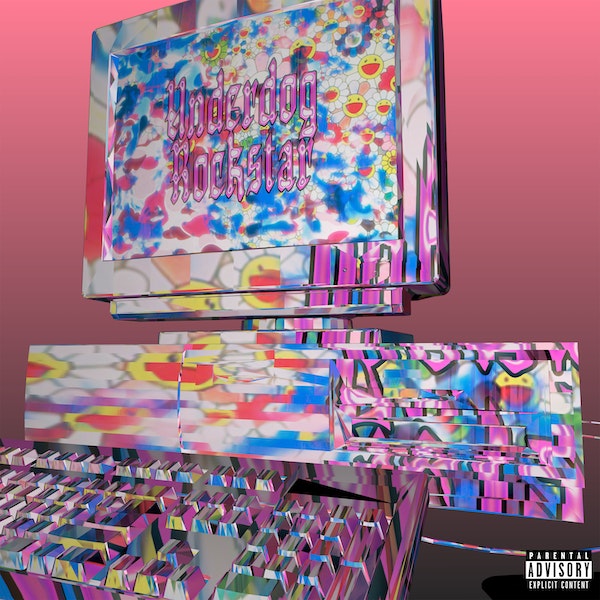 Port St. Lucie, Florida has a rising Underdog Rockstar named RECOURSE – he is a member of the promising collective Velvet Taliban. It is his first full body of work he has released thus far. Over the past year he has released a number of singles like “Outta Sight, Outta Mind” ft. Austin Tracy (prod. by Gingseng)& “Hurt” ft. Austin Tracy (Prod. by Intimidatixn)leading up to his album’s release. The single reached quite notable numbers without much exposure! Pretty incredible if you ask me. On Underdog Rockstar you will find production from Kiryano & Candymane, Outby16, Ginseng, Raesam, Nick Mira & SG37 – a feature by Dracus.

“I named the project Underdog Rockstar because I have so much energy and the heart of a rockstar, when it comes to myself, and how I wanna live my life but I still feel like I’m building everything from nothing. The inspiration for this project came from the feeling of being unseen, and feeling underrated as an artist. There is a fire inside of me that inspires me to keep going and take risks no matter how discouraged or underappreciated I may feel sometimes.”

I chose to write about RECOURSE and his first album because I truly feel he has the potential to be one of the best. The project is so well put together, the production and engineering is impeccable. If you are into alternative style rap, this album will certainly make you a fan. Click the Spotify link below to stream Underdog Rockstar now!