Badda is a 15 year old who is beginning to burst into the scene. 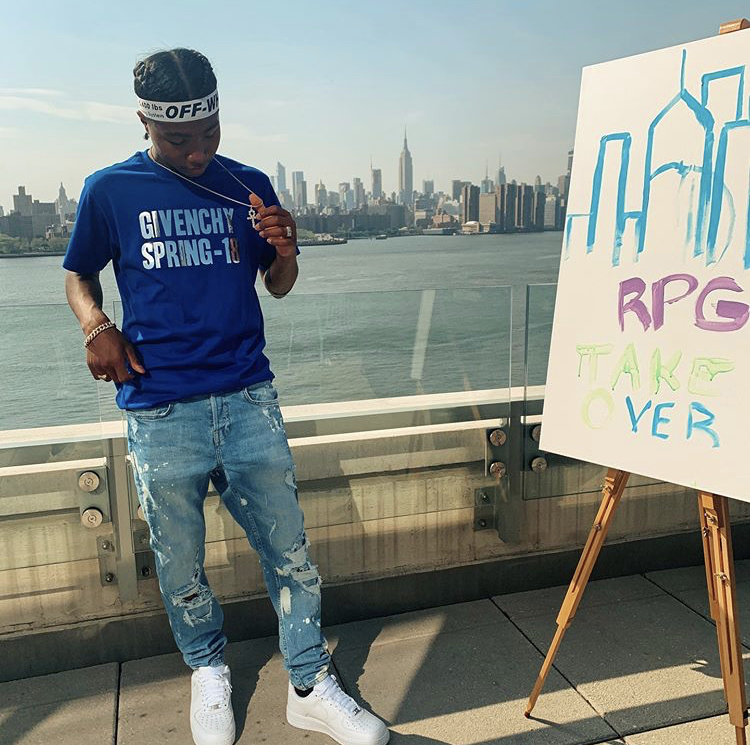 Badda The Don (Badda TD) has just revealed new visuals to a track titled, “Picture I Paint” which is produced by Sucio and the video is shot by DirectorGambino. Badda has not been making music for too long given his age but he is a gifted young artist who clearly has some great guidance. He has three music videos all dropped three months apart from each other including this new offering and he is showing his inevitable growth. Badda is consistent with his catchy hooks and memorable melodies as he offers relatable flows and harmonies to the Brooklyn streets. Badda is essentially explaining his come up and how he is only just beginning and therefore he is painting the picture of his bright future.

The video itself is clean-cut as Badda is posted in his neighborhood with exotic cars and his community showing out and giving support for the rising emcee. The shots alternate from Badda and his guys in the neighborhood and a distant view of the NYC skyline as Badda introspectively paints a physical picture and continues to turn a dream into a reality. I am excited for Badda’s come up as he has some exceptional tracks under his belt.

Enjoy “Picture I Paint” below.