Have you ever felt simultaneously blessed and cursed upon viewing something? If not, this will do. 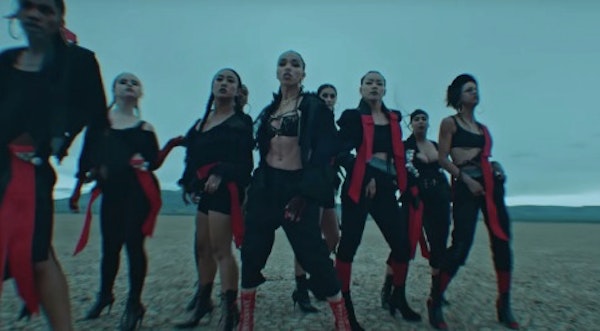 The anticipation surrounding the October 25th debut of FKA Twigs‘ forthcoming album titled “MAGDALENE” was already unbearable to say the least but after the release of her first track “holy terrain” stemming from the project, the levels have climbed to new heights. Produced by Jack Antonoff & Skrillex, the track also features a eminent collaboration with Future, this dynamic creating an added layer of authority over the song itself. The music video is another story, as we all know Twigs to completely dominate cinematically every time we see this side of her. Her choreography never ceases to stun the imaginations & the minds of fans across the world, moving with an elevated opulence that snatches your attention at every whim. I’m sure everyone can agree that Twigs is fearless in her expression, a quality that I’ve always personally admired about her the most.

Directed by Nick Walker & herself, the video feels very ritualistic, withholding dark elements & chants that reek of an otherworldly presence. The way in which Twigs moves takes us to a place that is all too familiar, almost like she can make you feel both heaven and hell in the same token. The setting in which the video is shot takes place in a desert, desolate and bare. As Twigs dances, the sky takes on this gloominess that almost gives the idea in my mind that a storm is coming to cleanse the land and all of its inhabitants. It’s just in this case, the confrontation comes first.

Noted from Pitchfork, FKA twigs described Future’s verse as “beautiful,” also explaining his verse on a deeper level. “He’s just talking about his downfalls as a man; how he’s sorry and asking for healing. I love sad Future. I love when he gets emo, when he expresses himself. It’s just so beautiful when he opens up.”

FKA Twigs begins her MAGDALENE tour in November, with Vancouver being the first stop. Click here for more information. 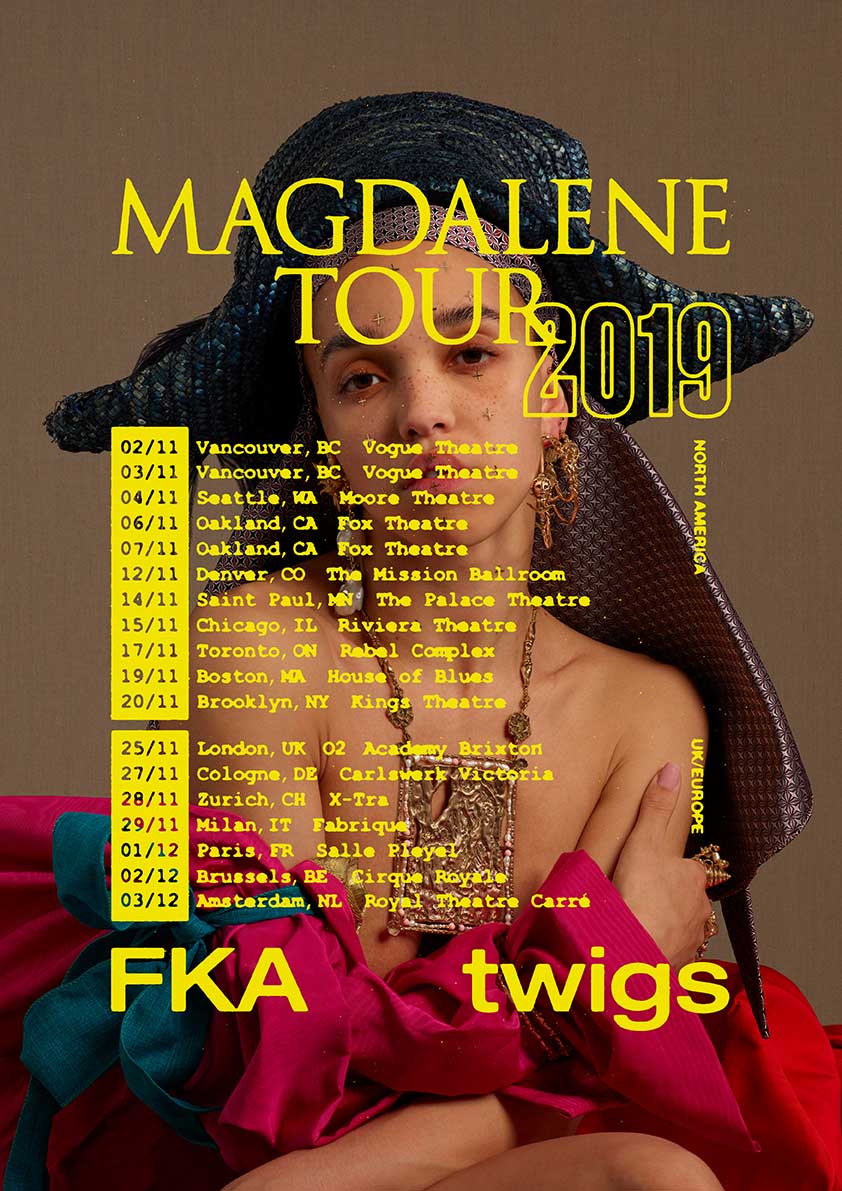 See where “holy terrain” takes you below: