If your salty Uncle starts complaining about “real hip-hop,” put him onto some of these emcees. 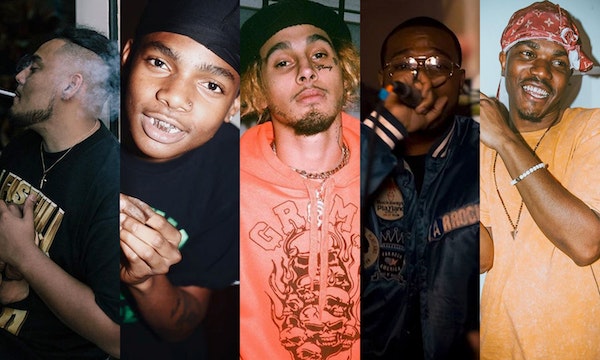 The Holidays are upon us. It’s a time to reflect on the year, spend time with your crazy Aunt who can’t seem to keep the booze out of her favorite holiday drinks, and argue with your angry Uncle who can’t accept the current idea of hip-hop.

Things have changed in rap music, but don’t point fingers to the teenagers pushing out today’s hits, because they’re following the core commandment: to push forward innovative material. Today’s urban scene is a distant cousin of what it once was, but the core root has stayed healthy – do it with your own flavor and outshine whoever came before you.

Our list below is composed of five artists that mellow the beef between hip-hop’s generational gap; and hopefully they’ll make that Old Head Uncle finally shut the f**k up. 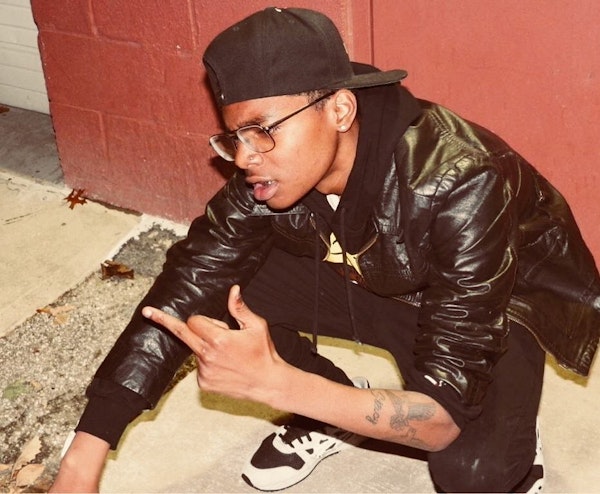 First on the list is Jayy Grams, a 16-year-old from Baltimore with a rare sound and style completely uninfluenced by the prominent sounds and culture which surrounds him and his peers; speaking out against much of what makes up the current waves. His content is rich with a story, absent of drug abuse and references to Hypebeast fashion. He delivers bar after bar and stays consistent rapping over a classic east coast boom-bap that triggers an instant reminiscent of an earlier era of rap. Grams has gained the attention of Statik Selektah and Jonny Shipes, having been formally introduced into Cinematic Music Group. Late last week he released his second project “Grime and Basslinez.” 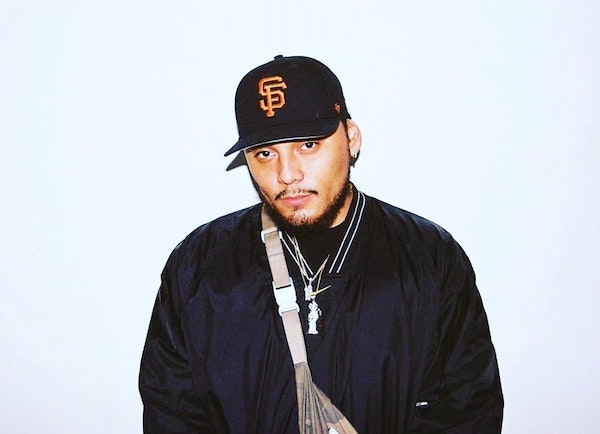 G*59 affiliate Ramirez is about to have an incredible year in 2018. He comes equipped with multiple heaters, layered with a classic underground San Francisco energy, fused with the violent high-hat trap-beat bangers of today. With the Grey Gorilla impressing on each and every release, it won’t be long until he’s considered one of the greats. 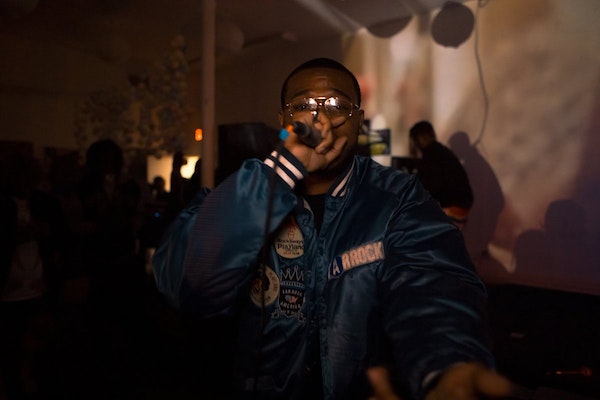 Right now, it’s about the turn-up vibes, the hype that makes the party. Live shows have mosh pits form from beginning to end. Things are lit now. Your Uncle’s argument of how lyricism is dead can be extinguished with one listen of Devin Lee, who has seemed to make it his mission to bring it back as a top priority, lacing every track with top-tier wordplay. 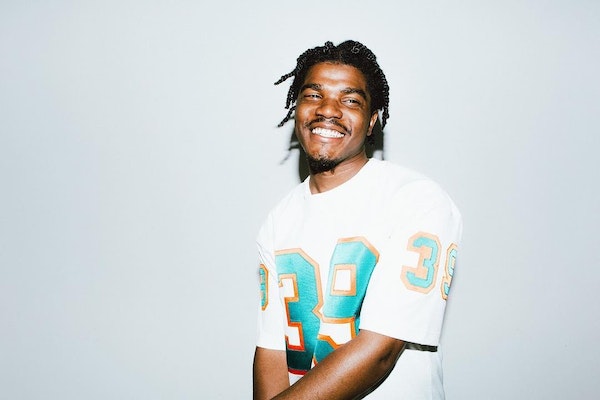 Smino’s soul & flow should be enough to please anyone. The rapper/singer combines elements of hip-hop with a soulful funk that paint a smooth and vivid picture of the story he wants to tell. 2017 could be considered his breakout year, but look for the St. Louis native to make even more waves headed into the New Year. 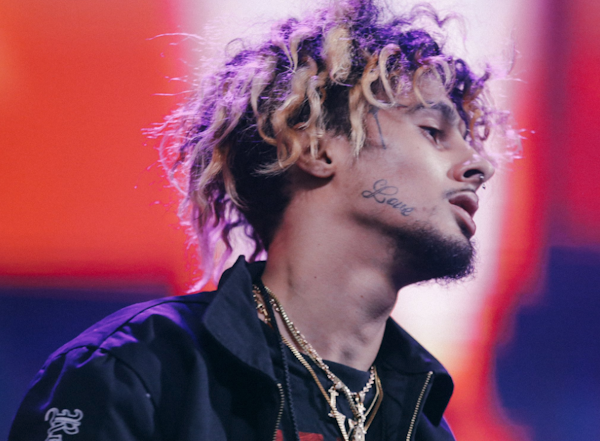 Sure, Wifisfuneral may carry the characteristics of just another SoundCloud rapper, but he came up with that wave. His subject matter stays influenced by the use of drugs, flexing about high fashion and frequently collaborating with his fellow Floridian buzzmakers. Just listen though; he has a steady flow, intricate rhyme pattern and delivers bars that don’t drown in the ‘turnt up’ adlibs so many have grown to hate.