The numbers are officially in!

Last week, 2 Chainz and Young Thug dropped two of the most anticipated hip-hop albums of the year.

Young Thug’s “Beautiful Thugger Girls” sold 37,000 units, 28k of which came from streaming. Securing a #8 spot on Billboard, you can count this as a relatively successful release for Thugger.

On the other hand, 2 Chainz’ “Pretty Girls Like Trap Music” racked up over 106,000 sales, with only 46k coming from streaming. Tity Boi just missed the #1 Billboard spot, which instead went to Lorde‘s new album “Melodrama.” 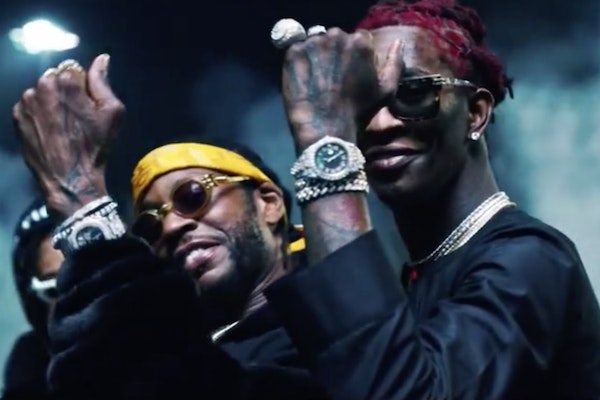