It’s gonna be a close call… 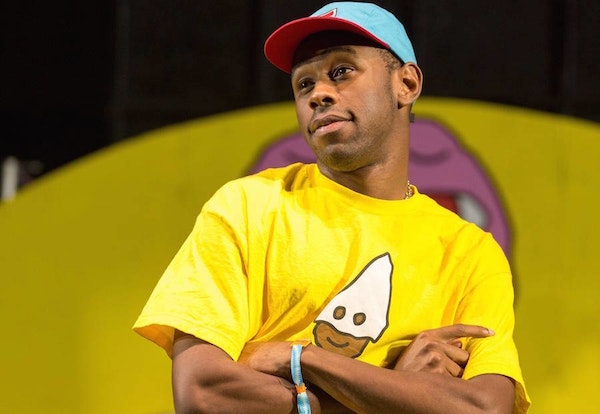 With a ton of new music released in the past week, it looks like the Billboard charts are ’bout to experience a close battle.

Tyler The Creator‘s fourth studio album “Flower Boy” has certainly been one of the most talked-about projects of the year, but looks to land at the #3 spot with 80-85k projected sales (including both physical sales & streams). Lana Del Rey & Meek Mill are both projected to do 85-90k in sales, making for a close call on who will secure the coveted #1 spot.

All three projects have potential to grab the top-spot, as it’s one of the tightest races in recent memory. Stay tuned for the official numbers, which will surface later in the week.