Young Savage pushed over 75k copies of his debut album. 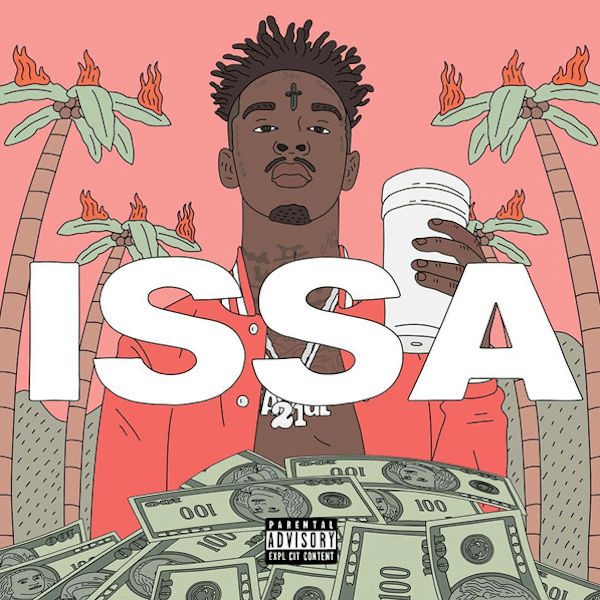 21 Savage unleashed one of 2017’s most impressive projects yet with his debut album “Issa Album.” Last Friday the Atlanta rapper dropped the project amidst one of the best promotional rollouts of the year, guaranteeing massive success for the 14-track effort.

“Issa Album” sold a grand total of 75,000 copies in its’ first week, 22k of which came from pure sales (with streaming accounting for the remainder). Not only is this number strong enough to land 21 a high spot on the Billboard 200 charts, but it also finds the rappers’ full-length as the fourteenth best selling hip-hop album of the year thus far.

The album was released through Slaughter Gang and Epic Records, with an additional push from Spotify including a series of Issa billboards throughout the country. 21 is off to an impressive start, with the project bound to see massive growth in sales.