Introducing the next big thing out of Brooklyn… 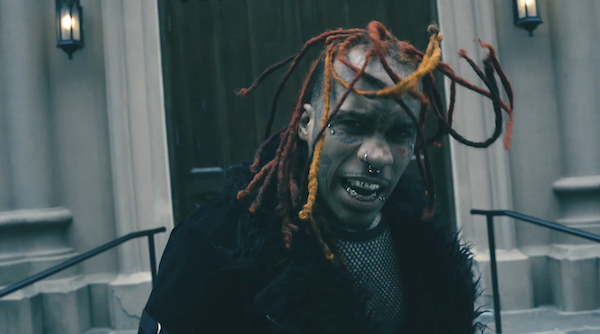 Fireman Band$ makes his debut on the Elevator pages with a menacing pair of visuals for his rambunctious banger “RAD.” Coated in face tattoos and gnarly piercings, the Brooklyn native looks the part and has the talent to match.

Band$ incites a ton of energy for his latest release, which features a terrorizing instrumental courtesy of Jay King. In the new video, Fireman Band$ pays a dark yet emotional tribute to an underground New York legend known as “RAD.”

Tune-in to the energizing visuals below.