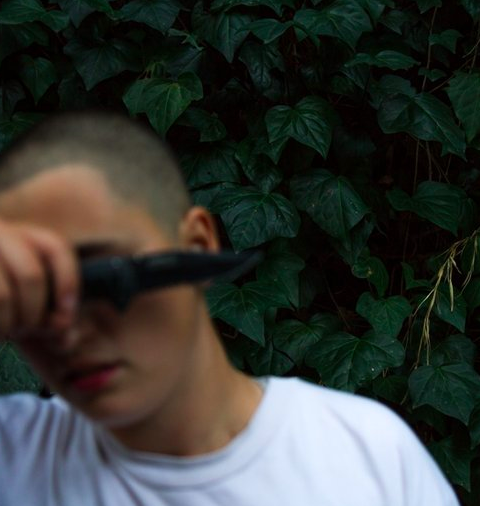 “Intracloud” is short and quick to the point. Lurking 808s, peircing synths and a backdrop of atmospheric serve as the soundtrack for Bones’ signature, menacing voice. He switches from a dark, three-6-mafia-esque delivery to triplet flows halfway through, and the beat never fails to match the eeriness of his style.

Listen to “Intracloud” below.