We’ve had this on repeat since it came out 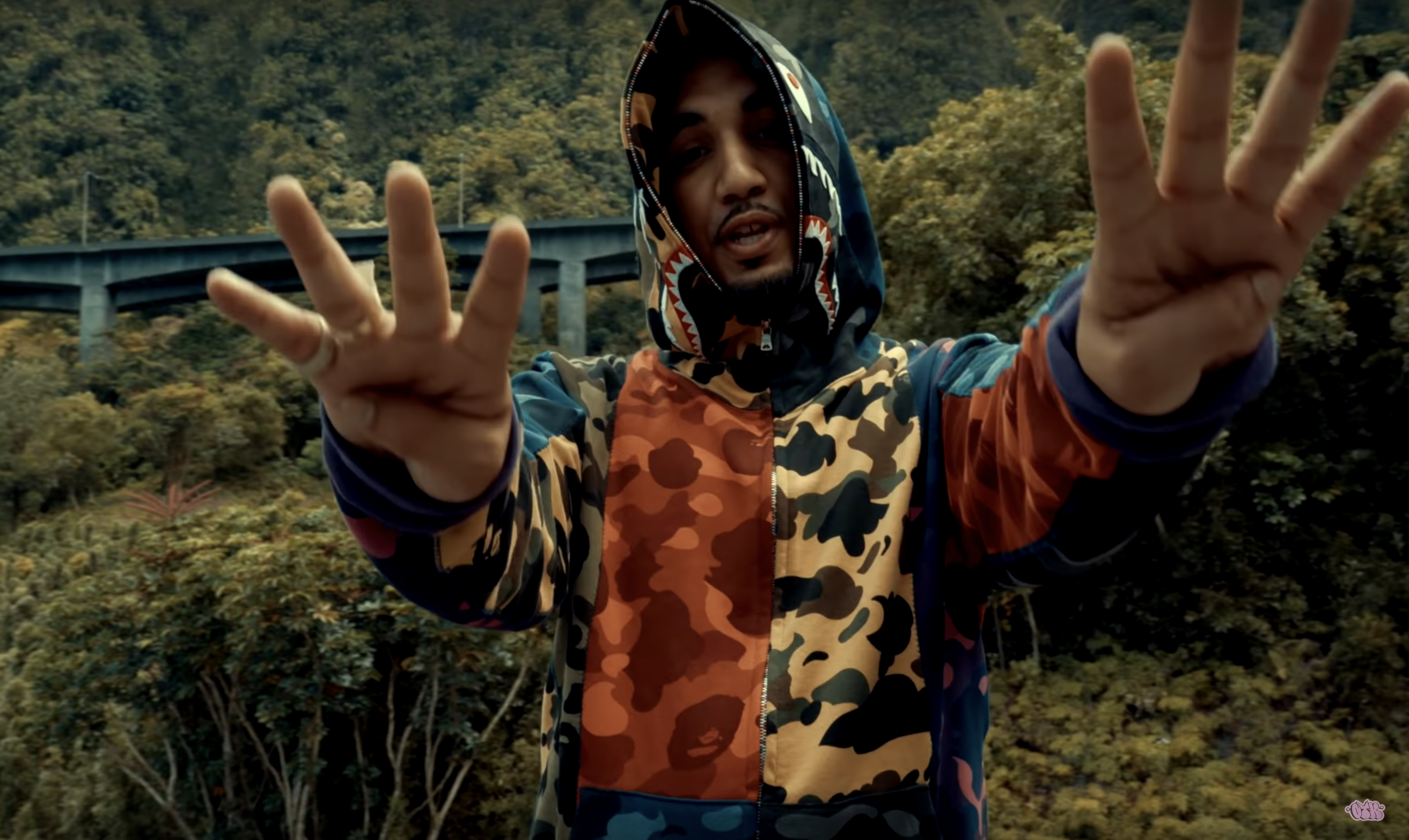 Following the release of their viral video for “Bottle Service,” Los Angeles-based collective Shoreline Mafia signed to Atlantic Records in 2018, then re-releasing ShorelineDoThatShit which ultimately broke them to the mainstream media. Today, one of the leader stars from Shoreline, Fenix Flexin, kicks off the official Shoreline campaign with another fire song and visual to add to the discography. The song, titled “Fell in Love,” is a smooth Cali banger that is accompanied by the perfect nonchalant video that fits the drugged up lifestyle. I have literally had this on repeat since it came out, and you most likely will as well. Stop what you’re doing and press play below. You won’t be disappointed.