Femdot’s newest visual for “0’something” is nothing short of exquisite.

Cole Bennett and Femdot. What could possibly be better? 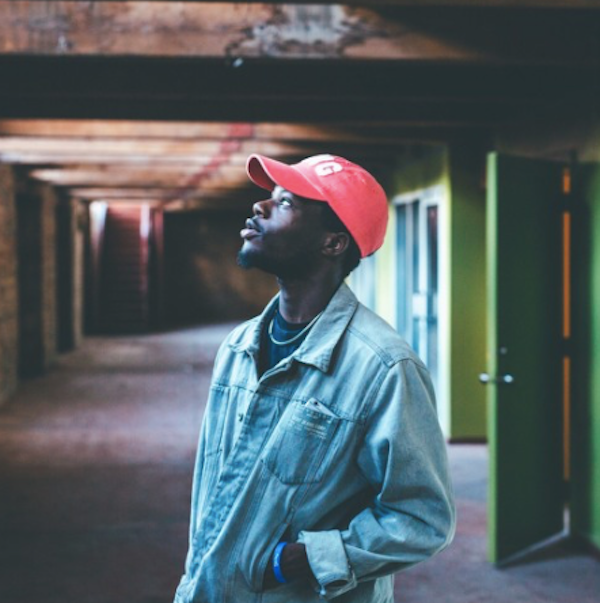 The massive amount of talent in Chicago is almost overwhelming at times. In a lane of their own, many of Chicago’s most talented reject the underground trend of sacrificing lyrical value in exchange for “vibes” or getting the hype. Femdot might be the most impressive Chicagoan from a prose standpoint, as his lines often could be interchanged for spoken words performances and no onlooker would bat an eye.

After the release of his project, Delacreme 2 Femdot burst onto the radar of rap purists and kids alike, due to his connection with one of rap’s leading tastemakers, Cole Bennett. “0’Something” shows Femdot’s ability to make bops and upbeat tunes, as well as his innate gift of threading words together. As mainstream rap grows more and more deprived of substance, expect Chicago’s uprising poet laureate to grab more and more acclaim from the nation at large.