You’re going to enjoy this. 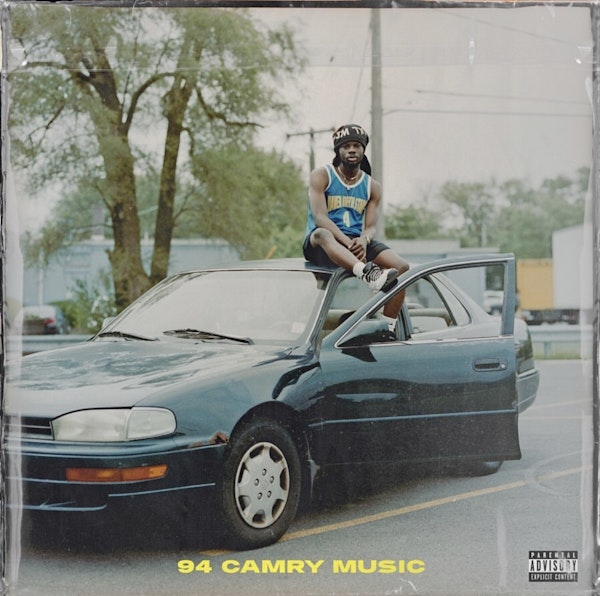 After a busy year of releasing a large sequence of singles, Chicago’s lyrical MC, Femdot has blessed us with his anticipated Album 94 Camry Music. Recruiting the standout production skills of Hush Forte on the title track, Renzell and others Femdot shows great diversity throughout the seven songs on this project. Each song’s a standout aspect of musical talent without a mimic to another. As the only featured verse, Femdot scored a blockbuster slot from St. Lousi’s Smino. Overall, this project is an absolute standout. Highlighted by “Hot Lunch,” “94 Camry Music” and “Rap City,” this sophomore album is extraordinarily.