Young Fel switches it up and I’m diggin’ it.

Watching an artist develop their sound is one of the most intriguing things to me. After leaving his home state of Connecticut for a new life in Southern California, Felly began experimenting with new, progressive sounds that would eventually lead him & the newly formed 2273 clique to headlining shows at sold-out venues across the country.

After closing a four-year chapter in his life in Los Angeles, it looks as if Young Fel is ready to continue progressing, as he unleashes the first official Wild Strawberries single. Titled “Baby Boy,”the eclectic track finds the 21 year-old channeling a more mature sound, broadening his market to those who enjoy diverse instrumentation and exploratory melodies.

The new cut finds Felly blending the absolute best of his instinctive influences with less of an emphasis on production, flowing flawlessly over a guitar & key-driven track that’ll send you back a few decades. Produced by the iconic trio of Healy, YOG$ & Fel, “Baby Boy” is a divergent effort that is sure to find itself in your tape-deck throughout the entire summer. 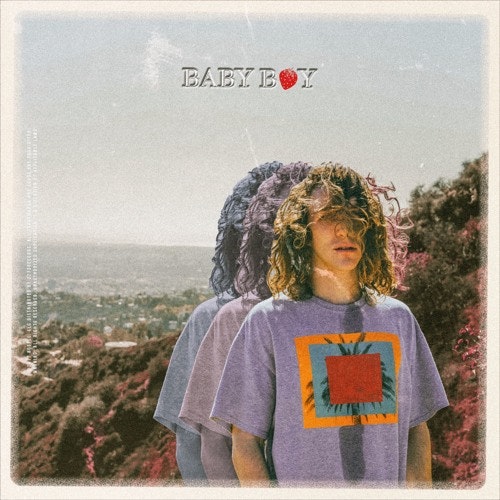