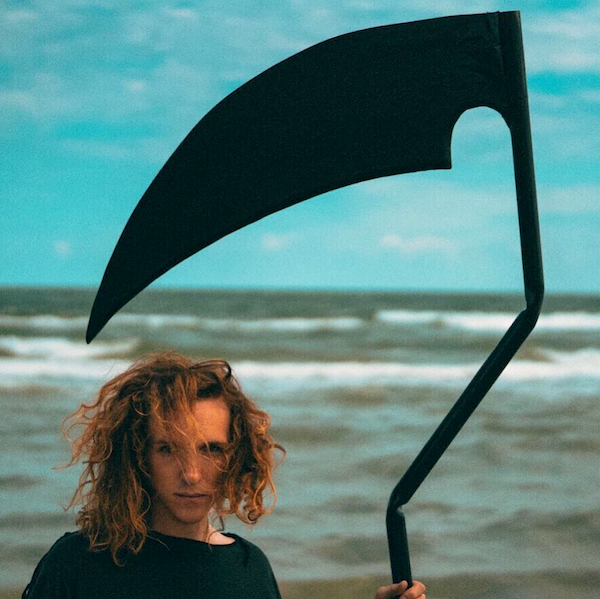 Felly recently signed with Sony Music Entertainment/Same Plate Entertainment and has now released his debut effort under the new deal entitled Surf Trap. The project includes two previously-released singles in “Miami“ and “Pretty Girl“, along with eight brand-new records to indulge in.

“Surf Trap is my ode to the ocean at night. It is a blend of genres that I have forever loved and had in me. It’s a fusion of some sort, covering a really exciting time of my life,” he says about the tropically-influenced album.

The recent release comes along with an Anarene-directed visual for the first track “Dying To Tell You” in which he discovers a sea-born shawty while camping on the beach.

This past weekend has been overflowing with new music, but make sure to take some time and appreciate the latest from Young Fel below.