Ishdarr is at his best! 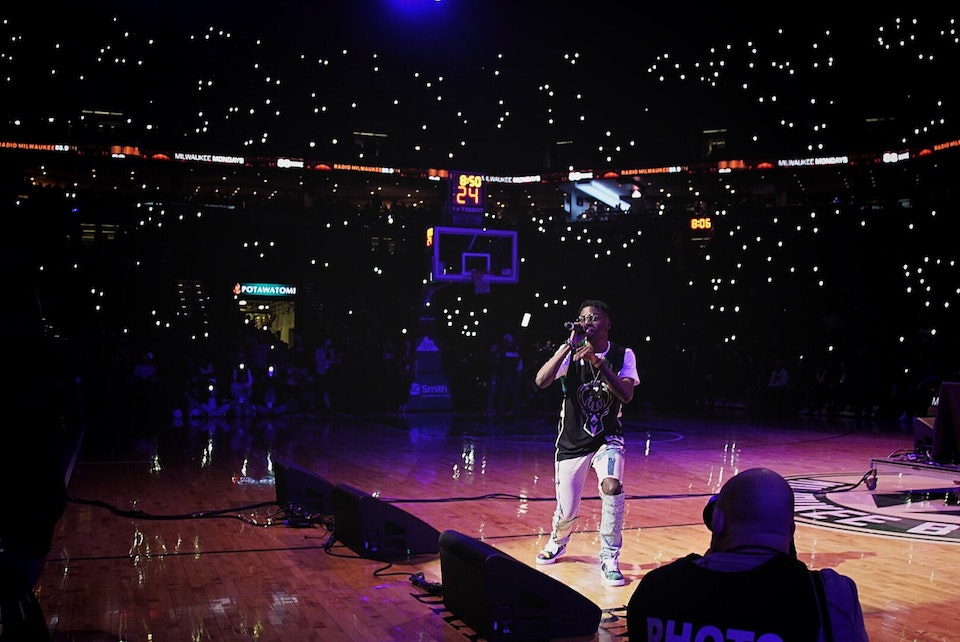 Following the successful rollout of his Take A Daytrip x Trackside produced single “Critical”, IshDarr has returned with a dynamic set of visuals to accompany the track. As we explained in our original coverage of the track, the Milwaukee emcee is currently at a make-or-break point in his career, and it’s clear that he’s chosen to lay down his own path to the top.

One way he’s been securing his future is by surrounding himself with the dopest creatives in his city to supplement his vision, and this time he’s enlisted the help of director Brett Schmidt. The talented videographer effortlessly captures the energy of a Cream City Motion show through shots of Ish, Boodah, and the rest of their kin going dumb on stage.

Watch the latest video release from one of the 414’s most talented acts by streaming it below on YouTube.